The Japanese government has just released its annual economic policy guideline, which includes recommendations that companies permit their staff to opt to work four days a week instead of five. 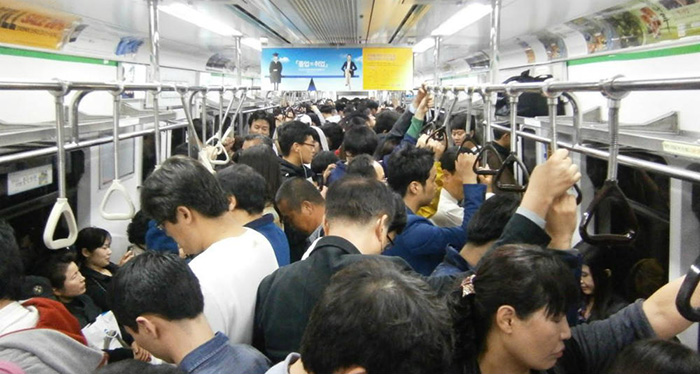 The government plans to encourage firms to let their employees choose to work four days a week instead of five, aiming to improve the balance between work and life for people who have family-care responsibilities or need more time off to acquire new skills.

The coronavirus pandemic has helped the idea of a four-day work week gain traction since people spent more time at home.

Government leaders now hope to convince management that flexible working hours, remote working, growing interconnectedness and a host of other developments can be beneficial if they remain in place even after the end of the pandemic.

"During the pandemic, companies have shifted to new ways of operating and they are seeing a gradual increase in productivity. Companies are having their employees work from home or remotely, at satellite offices or at their customers' locations, which can be far more convenient and productive for many."

Microsoft in Japan instituted a temporary three-day weekend in August 2019 — which resulted in a reported 40 percent increase in productivity, according to the company, and reduced electricity consumption and paper printing.

Internet and e-commerce service giant Yahoo Japan Corp. started allowing its employees who need more time off for caregiving to take three days off a week in April 2017.

"It has been favorably received in general, with some employees saying that it became easier to match their days off with their children's activities," a Yahoo Japan spokesman said.