Border Collie In Car Crash Went Missing. He Was Found On A Farm, Herding Sheep

Tilly, a border collie mix, was ejected from a car during a crash and ran off.

The dog was found herding sheep on a nearby farm. 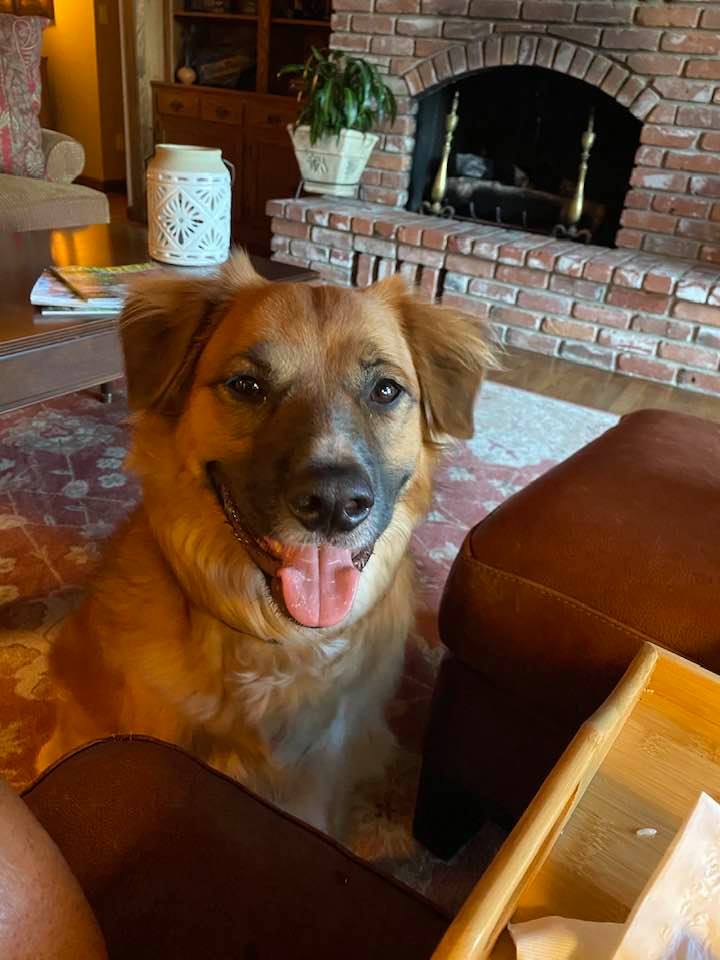 Linda Oswald's family and their 2-year-old border collie were driving on a highway in Idaho when their vehicle collided with another car.

No one was seriously injured in the crash, but police asked for people in the area to be on the lookout for Tilly, who was ejected from the vehicle when the rear window shattered and ran off.

The family also created a Facebook post with a picture of Tilly in hopes of finding their beloved pet.

The post reached a farm a mile and a half from the accident where two brothers, Travis and Zane Potter, noticed something strange.

"The sheep were getting scared... all our dogs were freaking out," Travis told the local news station.

"I think that dog was trying to herd."

Then he got a call from his grandmother who had seen the post about the missing pup on Facebook.

"My grandma, she actually lives in Southern California, and she found the post and she sent that to me," Travis said.

The Oswalds were reunited with Tilly, who had lost some weight but was otherwise healthy.

Linda added that Tilly is back to his normal self following the crash and his time on the farm, and that she is grateful for all the "kind people out there" who helped bring the pooch home safely.