An 8-year-old boy in Virginia received a surprise package from Pokemon after a photo of him selling his cherished card collection to help save his dog surfaced on social media. 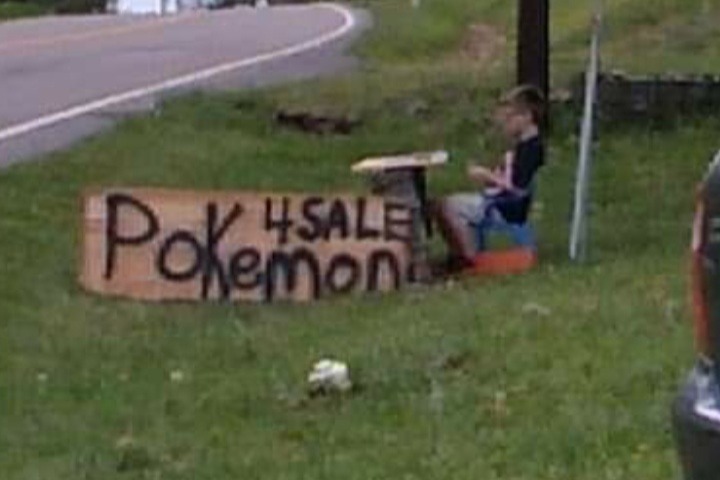 Bryson Kliemann is a diehard Pokémon fanatic. And when his siblings won't play with him, his dog Bruce is always up for a game.

"Usually my brother and sister play together and I don't have anybody to play with. So, I usually play with him (Bruce)," Bryson told WCYB.

But when he learned his puppy had fallen ill and needed treatment that his family couldn't afford, Bryson took matters into his own hands.

"While I'm in school I get a text message with a picture of him and a sign on the side of the road selling Pokémon cards," his mother, Kimberly Woodruff, said. 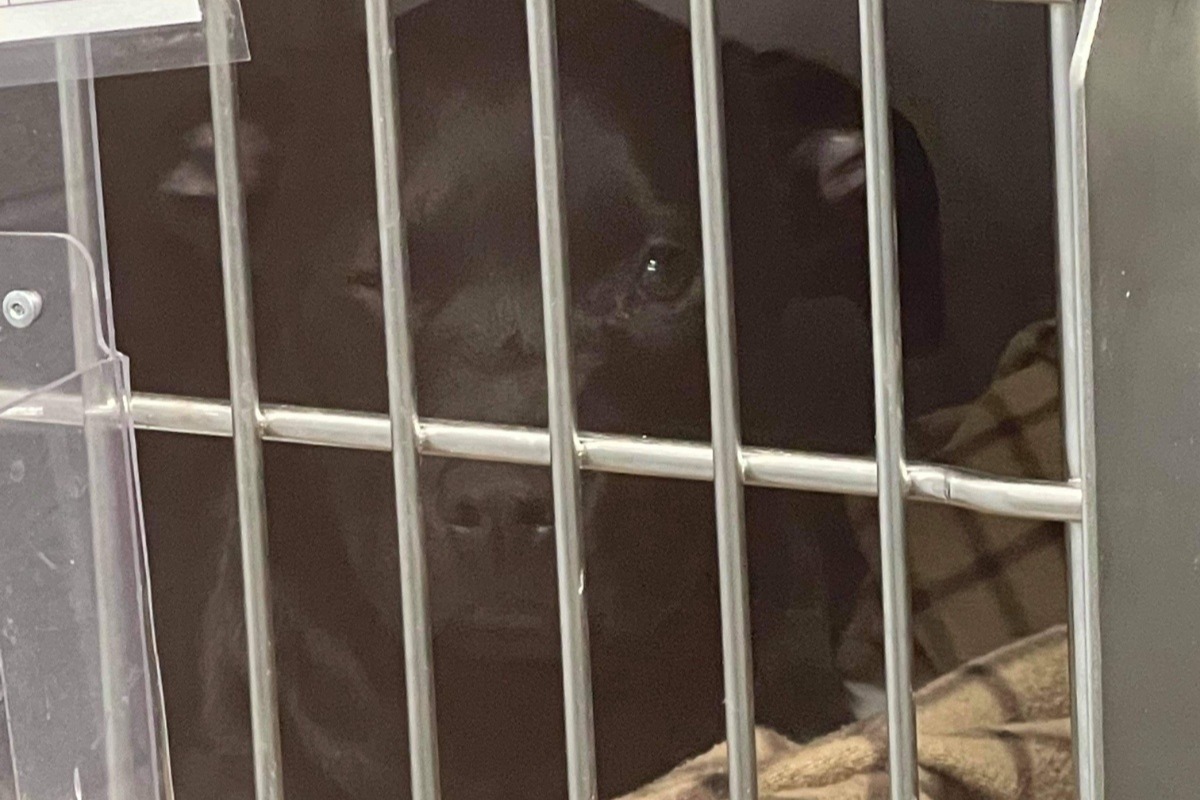 Kimberly posted the picture online to help get the word out. She later made a GoFundMe with a goal of $800, but the donations exceeded $5,000.

After a week of treatment for Canine parvovirus, Bryson reunited with Bruce.

"He has more vaccine appointments, but he's doing great, like amazing," Kimberly said.

They sent the diehard Pokémon fanatic a package of rare Pokémon cards that are hard to find in stores.

They even sent a letter of appreciation that read: "Hey Bryson, we were so inspired by your story about selling your cards for your dog's recovery, these are some cards to help you replace the ones you had to sell."

The additional money that was raised in the fundraiser will go toward medical expenses for other sick animals in Southwest Virginia.