The heroic act of a Virginia sheriff's deputy single-handedly lifting a vehicle off a woman who was trapped underneath was caught on video by his body camera. 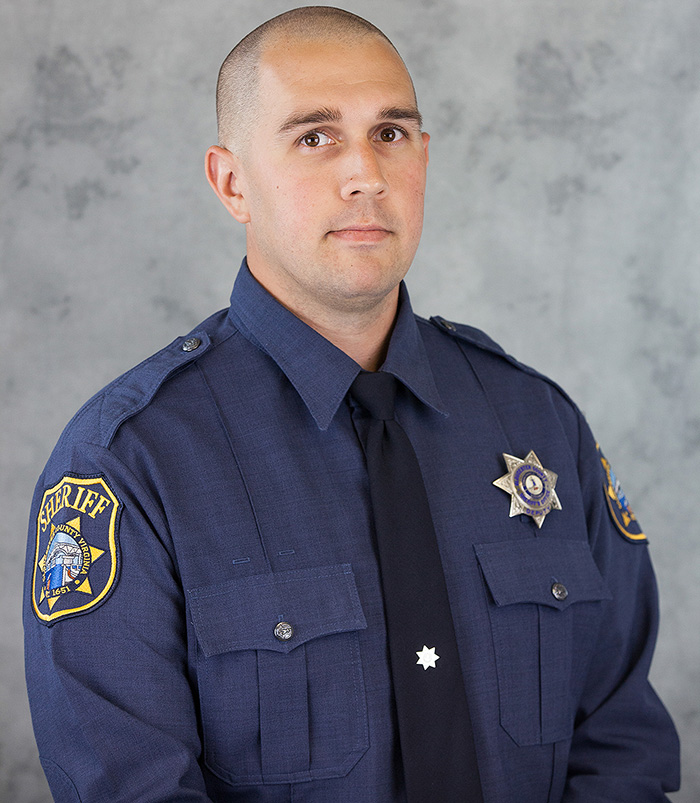 On May 7, Gloucester Sheriff's Office Deputy Jon Holt responded to an overturned vehicle with an entrapment.

The driver was laying underneath the vehicle with her head pinned by the sunroof. The trauma the woman's child was experiencing while witnessing this situation pushed Holt into overdrive.

"The Gloucester Sheriff's Office would like to again recognize Deputy J. Holt on another unbelievable incident that occurred on May 7, 2021," the office wrote in a Facebook post.

"As many know, Deputy J. Holt recently accepted both the local and regional Top Cop Awards from the Greater Hampton Roads Regional Crime Line on February 2, 2021 for his commitment to public safety after saving the lives of 2 individuals from a burning house on the afternoon of March 24, 2020.

Through sheer will and determination due to fearing the female may succumb to her circumstance in front of her panic-stricken child, Deputy J. Holt took quick action and was able to physically lift the vehicle up enough for the driver to maneuver her head out to safety.

The GCSO would like to share a portion of Dep. J. Holt's body camera video as it captured this tremendous act."