A Judge Gave A Drug Dealer A Second Chance. 16 Years Later, He Swore Him In As A Lawyer

This month, he returned to Morrow's courtroom to be sworn in as a member of the Michigan State Bar. 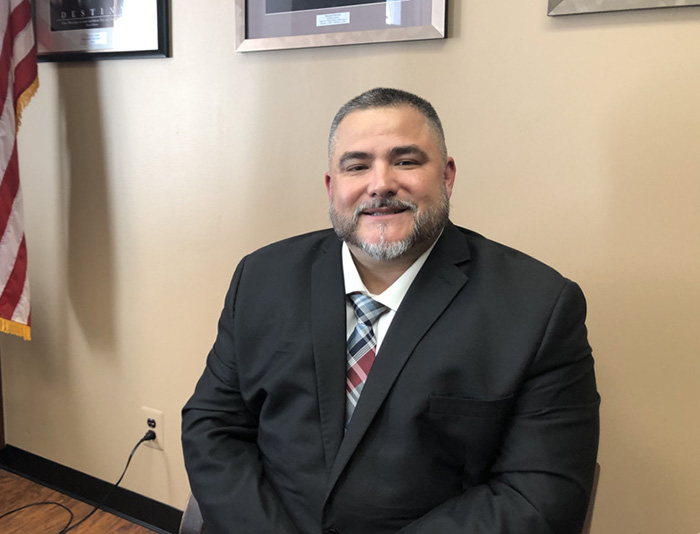 It was 2005 and Martell had been out on bail when he was arrested in a drug sting in Dearborn Heights, Michigan.

After pleading guilty to selling and manufacturing crack cocaine, Martell could have spent the next 20 years in prison.

Instead of throwing the book at Martell, Judge Morrow gave him three years of probation and a challenge to return to court next time with an achievement, such as becoming a corporate executive.

"Any other judge would have flushed me," Martell told The Washington Post.

"He said, 'I challenge you to be a CEO of a Fortune 500 company instead of being out here selling drugs'," Martell recalled. "And I love a challenge."

Today, Martell isn't the CEO of a Fortune 500 company. But he did earn a full scholarship to college and another to law school. He passed the exams, and last week raised his right hand to be sworn in as a member of the Michigan Bar, in the courtroom of the judge who spared him, and who also administered the oath.

"That was better than walking your daughter down the aisle," Morrow told Deadline Detroit. 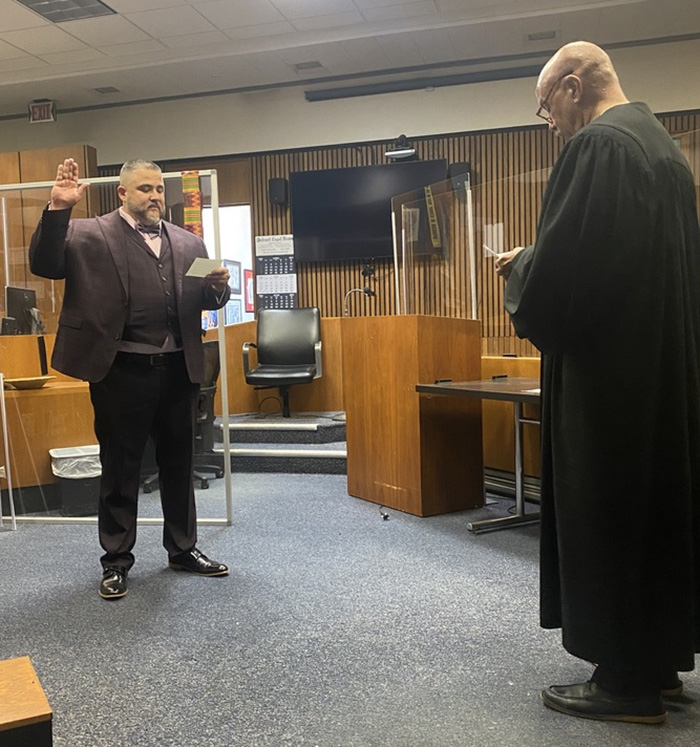 Martell is currently working at Perkins Law Group in downtown Detroit, a general practice law firm that specializes in criminal law. He hopes his experience will help him with future clients in situations much like his own turning point.

Morrow, who credits God with the way Martell's story has played out, believes most failures are because people who need help never get it.

"Everybody needs love," Morrow added. "It's a crazy cliché, but some defendants, that's what they need, too. If you believe like I believe, that there but for the grace of God go you and me... It took some intelligence to get in and out of the kind of trouble he got into. I told him, 'You could be my son. Let's see how far you can go.' And man, he hasn't finished yet."