Rhino Numbers Are On The Rise In Nepal

The Government of Nepal has released the results of the National Rhino Count 2021, indicating a 16% increase in the rhino population. 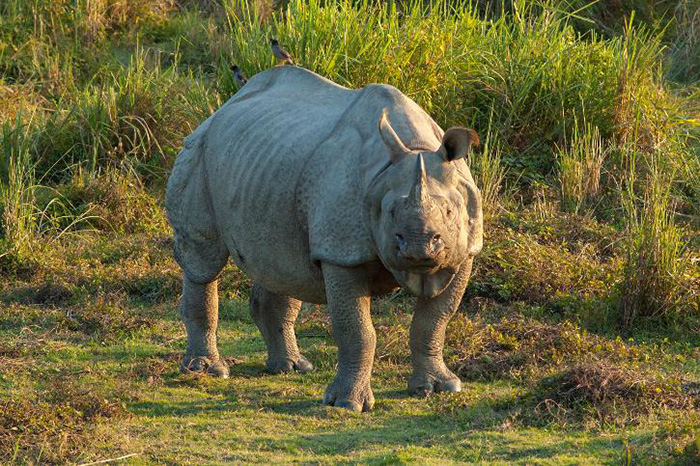 The current population of the species in Nepal stands at 752 rhinos compared to the 2015 estimate of 645.

"The overall growth in population size is indicative of ongoing protection and habitat management efforts by protected area authorities despite challenging contexts these past years," stated Ghana Gurung, Country Representative of WWF Nepal. "This achievement is yet another milestone in Nepal's conservation journey showcasing the impact of concerted efforts of all stakeholders and providing much needed impetus to the global conservation fraternity."

The recovery of the greater one-horned rhino is among the greatest conservation success stories in Asia.

From a population of barely 75 in 1905, there were over 2,700 rhinos in India in 2012, according to the World Wide Fund for Nature–India (WWF-India), a global wildlife advocacy.