91-Year-Old Police Officer Has No Plans To Retire

L.C. "Buckshot" Smith, a 91-year-old police officer in Arkansas, has no plans to retire anytime soon. 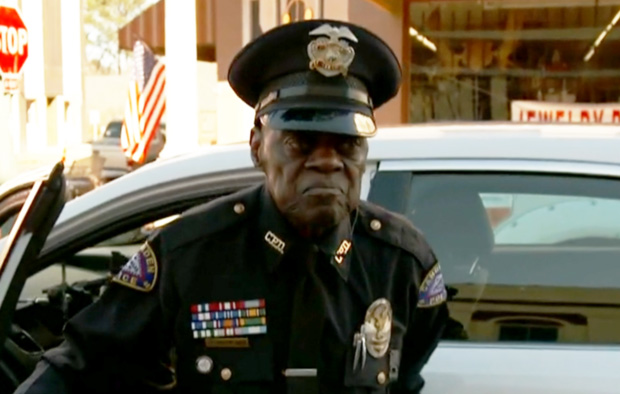 Smith has worked more than four decades for the Ouachita County Sheriff's Department, where he went by his childhood nickname "Buckshot."

And everyone in Camden, Arkansas, knows his name.

"This badge and gun don't make a you a police officer. You got to respect people," Smith said.

After 46 years as a deputy, he tried to retire — but it only lasted five months.

So in his 80s, he became a rookie Camden cop.

"He does not want to retire. In his words, to me, he'll retire when the good Lord tells him to," said chief Boyd Woody.