A family-owned food producer has come to the rescue of a desperate mother who put out a call for their brand of discontinued waffles. 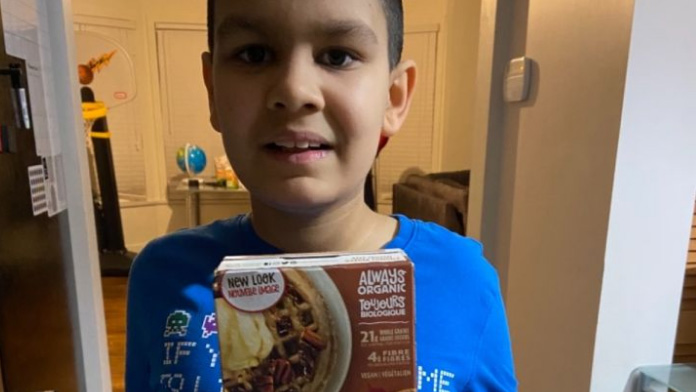 9-year-old Jerico Roman has austism, an extreme oral aversion, and will eat virtually nothing but a particular type of maple cinnamon waffle.

Jerico's mother, Jenna, says her son puts down two boxes of the waffles a day.

"I have always had to be very careful even before covid with any sicknesses as Jerico stops eating and drinking if he gets sick at all," Jenna said. "In February 2020 he became very sick where he actually stopped eating for 12 days and stopped drinking for 5 days. It was very traumatic for our family - I am a single mom of 3 boys (2 with autism).

"When I was able to get him to start again he had regressed so much he had to relearn how to drink and eat. It was very hard but he accepted a different kind of cinnamon waffles. Unfortunately due to covid those became temporary discontinued in June due to covid and we had to hunt for the remaining stock. As we tried to find the last boxes of waffles I was also trying to sneak new kinds of waffles in, in hopes he would accept them. Two weeks went by with me trying every kind when he finally accepted Nature's Path Maple Cinnamon Waffles. I was so relieved that finally he accepted a new kind as I was almost out of the old kind. I was also happy it was a company that I thought was local so I wouldn't have to go through that amount of stress again."

But earlier this year, panic set in once again when Jenna learned Nature's Path had discontinued their maple cinnamon waffles.

Just that one flavor -- they are still making their other seven flavors.

"I've tried to see if there's anything comparable around but there's nothing and nothing he will accept," Jenna said.

Nature's Path has helped out, she said, by sending her what little stock they had left.

But now, the company has ensured that Jerico will have all the maple waffles he can eat for years to come.

Nature's Path was able to adapt the recipe for the product -- which is usually made in massive batches -- for home use. On Friday, it delivered that recipe, along with the necessary ingredients to the family. 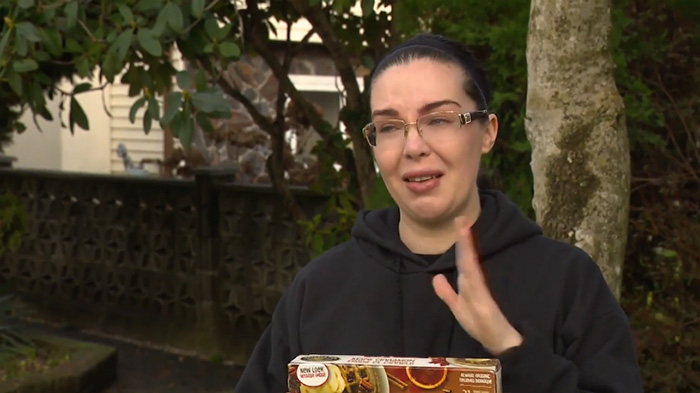 Jenna after hearing the good news

The good news is still slowly sinking in.

"Speechless," Jenna said with tears in her eyes. "This is exactly what I needed."