Principal Fixes Insecure Student's Haircut To Get Him Back To Class

A middle school principal in Indianapolis is being praised for helping an insecure student after the 8th grader refused to take off his hat in class.

Jason Smith is the principal of Stonybrook Intermediate and Middle School in Warren Township, Indiana. An eighth grade student ended up in his office after refusing to take his hat off at school.

"I sat down with him and asked him why and what was going on. He said he just got his haircut and didn't like the way it looked. He thought his hairline looked a little funny," Smith told WRTV.

So, he offered to cut the student's hair, if he agreed to go back to class. 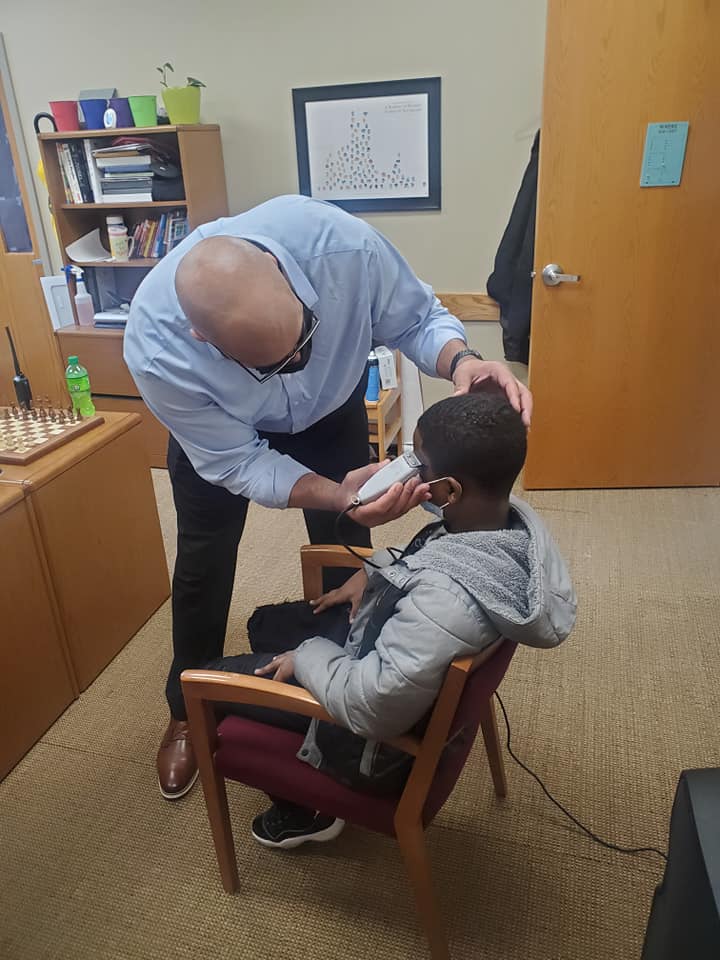 "I've been cutting hair most of my life. I played college basketball cut my teammates' hair before games, and I've been cutting my son's hair for 17 years. So, I had professional clippers and edgers at home, so I said, 'If I go home and get my clippers and line you up, will you go back to class?' He said, 'Yeah, I will,'" Smith said.

Smith is being praised by many online after the story and photos were posted to Facebook.

"This morning a student refused to take off his hat and go to class so he was sent to the principals office. Instead of putting the child out of school, this is what our principal Mr. Jason Smith did after he had a long talk with the student," Lewis Speaks wrote. "And guess what happen after that.....the student thanked the principal, apologized for his behavior then went to class." 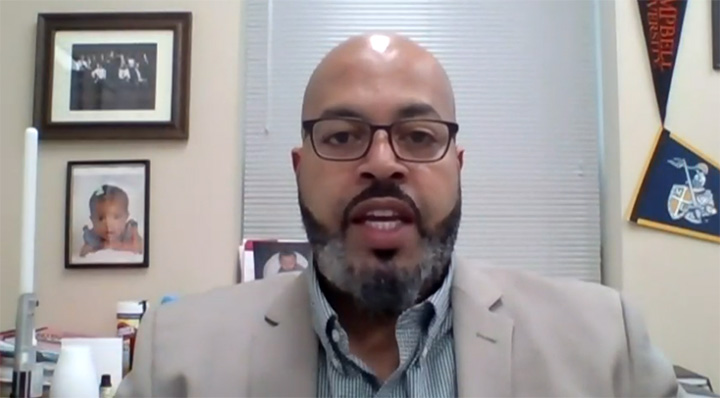 Speaks added that Smith did not do this for any accolades, but because he understands he "understands the concept of leadership".

"A GREAT LEADER ALWAYS recognizes that sometimes it's necessary to step outside of your comfort zone and daily routine to set others up for success," Speaks added.

While a perfect haircut may seem trivial to some, Smith says he knows that to a middle school boy, it can mean the world.

That age is a time where peer acceptance is huge. So, a young man, especially an African American young man, the barbershop is a big deal in the community. Looking good and representing and presenting yourself is huge for kids," he said.