The CEO of Admiral Group is retiring and giving a farewell gift of £10 million to his staff. 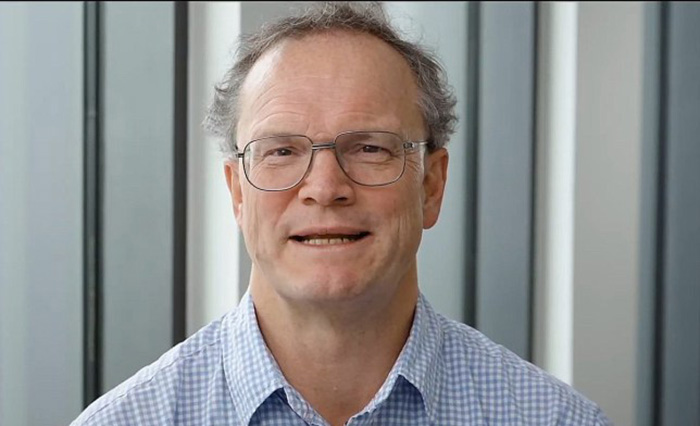 David Stevens co-founded Admiral with his wife Heather in 1991. The company, headquartered in Wales, has become a huge international success.

In March, Stevens announced his retirement from the company after nearly 30 years of service. This week he revealed he will leave a multi-million pound retirement farewell gift, which will be distributed among its 7,500 staff in Wales and 3,000 overseas workers.

"Saying thank you to all Admiral staff in this way is the right thing to do," Stevens said. "Their hard work and dedication has allowed Admiral to grow from a start-up to over 11,000 staff worldwide. And all of this while remaining a great place to work. Thank you from myself and my wife to everyone at Admiral."

Admiral was launched in Cardiff with a team of 57 people. The company now has offices in Swansea and Newport, with overseas offices in Spain, Italy, France, Canada, USA and India.

Stevens says he is "proud and fortunate to have worked with a such a special group of people".