An 18-year-old man from Connecticut was honored by police as a hero for rescuing a family of four from a burning vehicle. 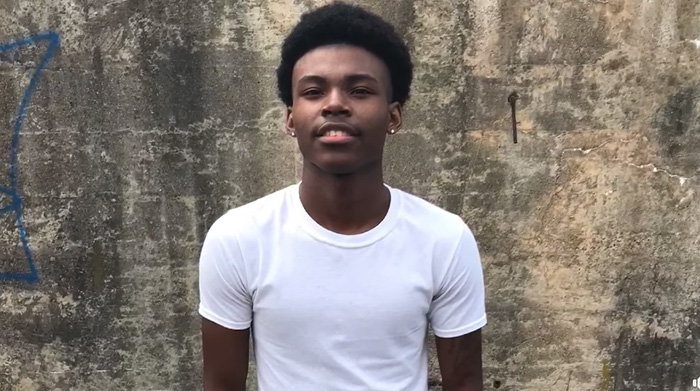 Justin Gavin, 18, was on a walk to his local Walgreens when he saw a car on fire.

He chased down the burning car to help the family escape. He opened the driver's side door and pulled the mother out first, officials said. As the flames grew larger, he pulled the three children in the back seat to safety, including a 4, 9, and 1-year-old, who was in a car seat.

"I was scared 'cause I didn't know whether the car was gonna blow up at that instant," Gavin said. 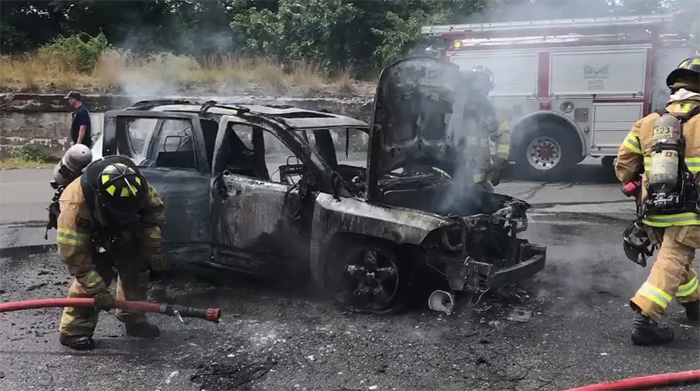 The driver told police the 18-year-old saved all four of their lives.

Hours after the dramatic rescue, Police Chief Fernando Spagnolo presented Gavin with a "challenge coin", one of the city's highest honors.

"It's just to acknowledge this heroic act that you conducted today and just a token of my appreciation for you being a great member of this community. I appreciate it. Thank you very much," Spagnolo said.

Spagnolo also said he hopes the coin reminds Gavin of this heroic day and allows him to reflect on all of the good that came out of it, including saving a family of four.

"It symbolizes bravery and courage, and the police chief told me whenever I feel like I need some courage or to feel some type of way, like brave… always look back at the coin and think of that day," Gavin said.