A 3-year-old girl was found safe with the family dog after going missing for 24 hours near her home in Winter, Wisconsin. 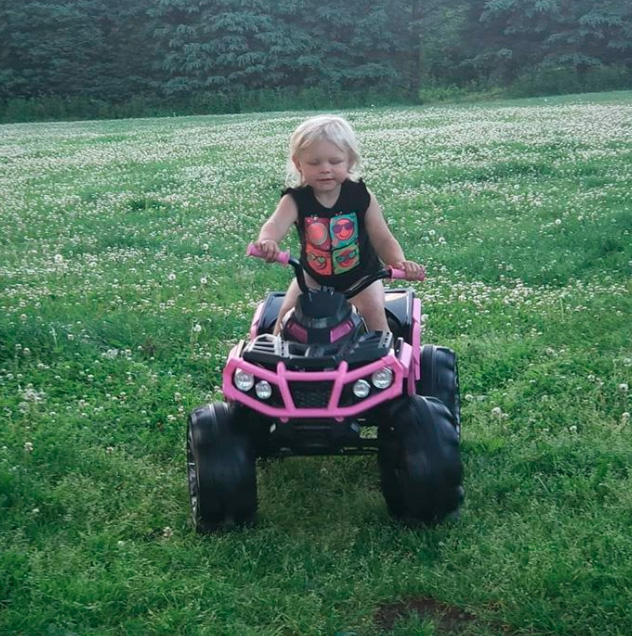 According to a Facebook post from the Sawyer County Sheriff’s Department, Abigail and her dog Peanut were reportedly found safe, walking from the woods into a neighboring yard a short distance from her home.

She "sustained minor scratches, insect bites and dehydration during her 24 hours of being lost in the woods," and was transported to a local hospital for medical treatment and was later released.

The sheriff gave a special thanks to the hundreds of volunteers and other agencies involved in the search for the girl.

Pat Sanchez, a coordinator of Sawyer County Search and Rescue, added, "Thank you to all responders, volunteers who came out to search for Abby and the donations of food and water. It's amazing how in times of need, we all come together for such an amazing outcome."