The United States government has passed the Great American Outdoors Act that will improve national parks, wildlife refuges, forests, and other public lands across the country. 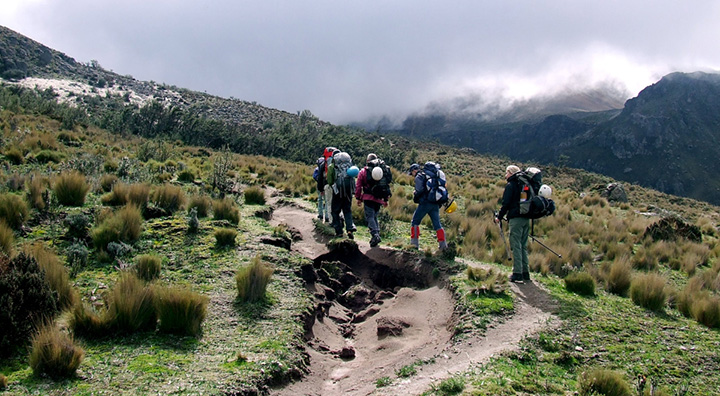 The bill supports outdoor recreation in two separate ways. The first is by providing $9.5 billion over the next five years to help the National Park Service and other federal land-management agencies including the Forest Service, the U.S. Fish and Wildlife Service, the Bureau of Land Management, and the Bureau of Indian Education.

The second is to mandate that the Land and Water Conservation Fund (LWCF), widely considered the nation's single best funding tool for outdoor recreation, be permanently financed to its maximum allotment of $900 million annually.

Senators across the country are celebrating the passage of the Great American Outdoors Act.

"We are going to have to rebuild the economy, and this can be a really big part of that," said Senator Martin Heinrich of New Mexico, noting that nationally, outdoor recreation contributes $778 billion in consumer spending and supports 5.2 million jobs, yet "our trails and campgrounds aren't in the shape that they should be, which directly impacts economic activity on public lands and in gateway communities."

"We are seeing during the pandemic how important walking outside is to people's well-being," he added. "Right now more than 100,000 kids in this country don't have a park within a ten-minute walk of their house," he says, noting that the LWCF can remedy that. "The rebuilding can be as equitable as we want it to be."