A Massachusetts State Trooper helped reunite a mother with her ducklings over the holiday weekend. 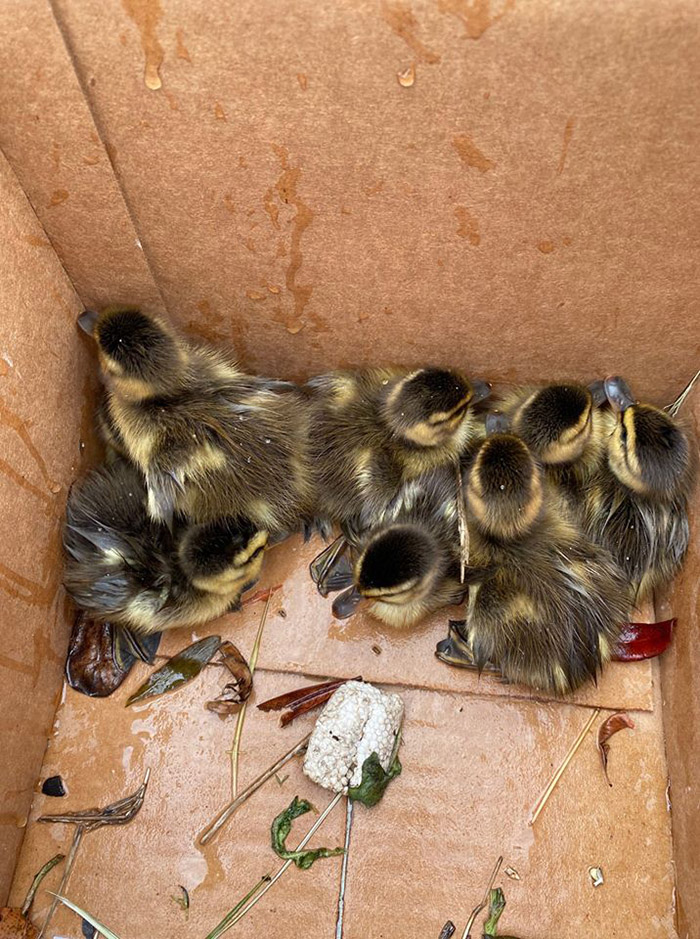 Trooper Jim Maloney came across eight baby ducks who had fallen through the grate of a storm drain in a parking lot in Nahant Beach.

The ducklings' mother and one of their siblings - the only baby who had not fallen through the grate - were standing off at a short distance, because the mother would not leave her trapped babies. 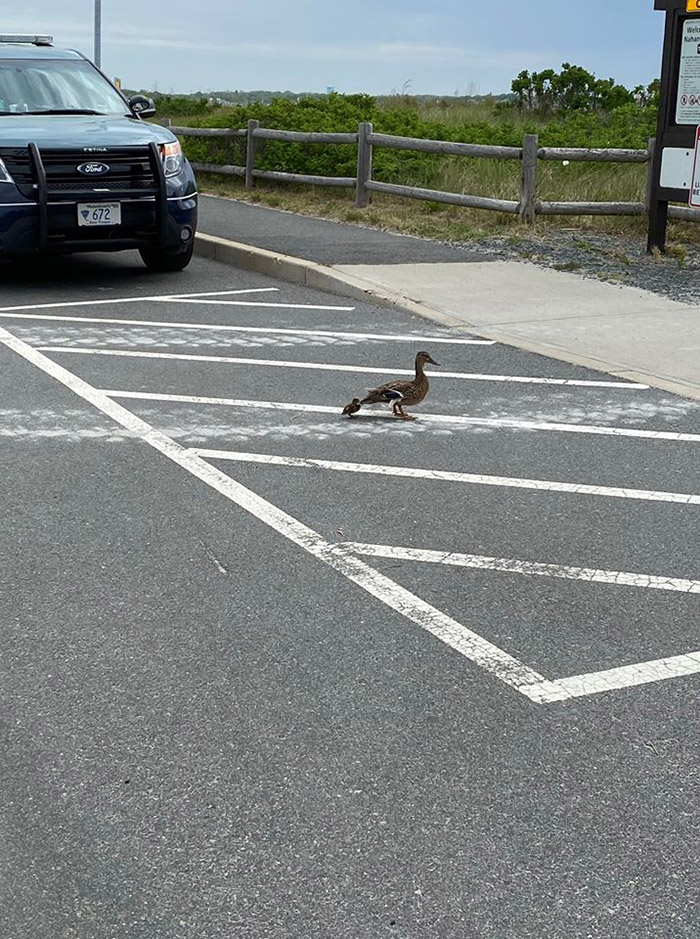 Trooper Maloney called the Department of Conservation and Recreation and asked them to send someone with a crowbar. Eventually workers from DCR, Nahant's Department of Public Works, and Lynn Animal Control arrived on scene.

Nahant DPW pried open the grate, and the Lynn Animal Control Officer fished the ducklings out the drain with a net. 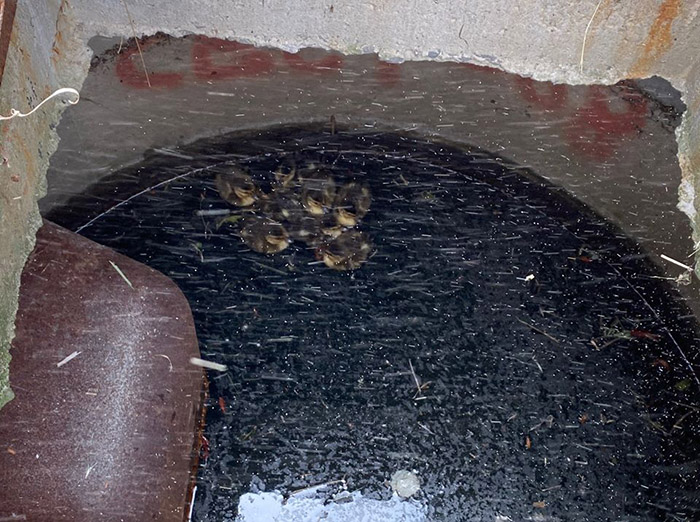 Moments later, the mother emerged from the brush and the babies were placed at the edge of the grass. The mother immediately went to them, and together she and her nine babies — the family fully reunited — walked back into the grass. 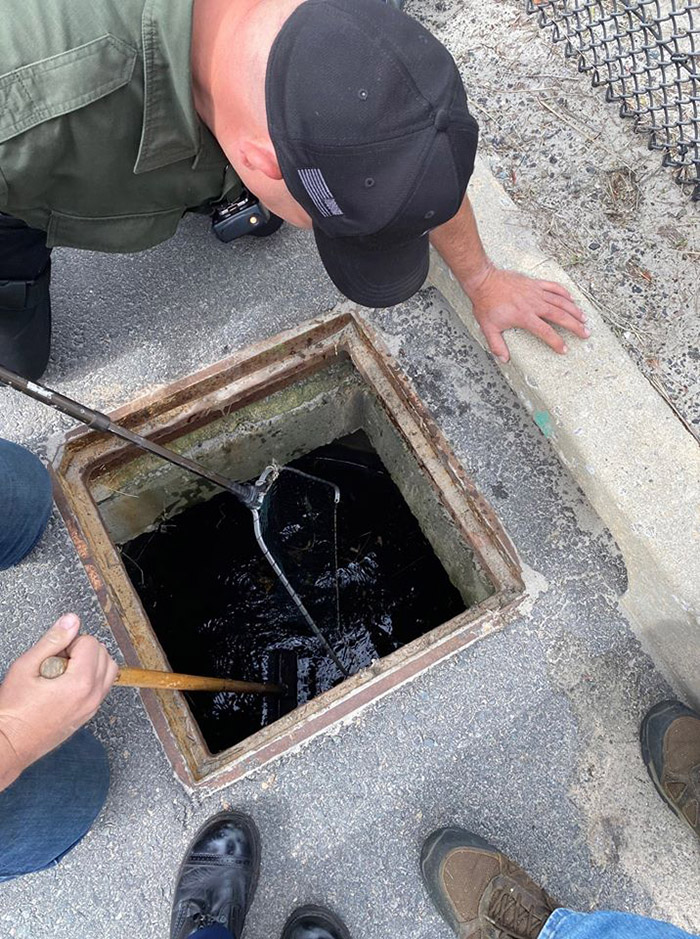 "It's a State Trooper's most fundamental mission: to help others in a time of crisis and danger. Sometimes those in danger can not speak for themselves. And sometimes they are a different species," said the Massachusetts State Police. "A small act amid the enormity of the ongoing health crisis, perhaps, but for one mother duck and her tiny babies, it made all the difference in the world."