A circus in Germany has replaced their animals with holograms to prevent animal suffering. 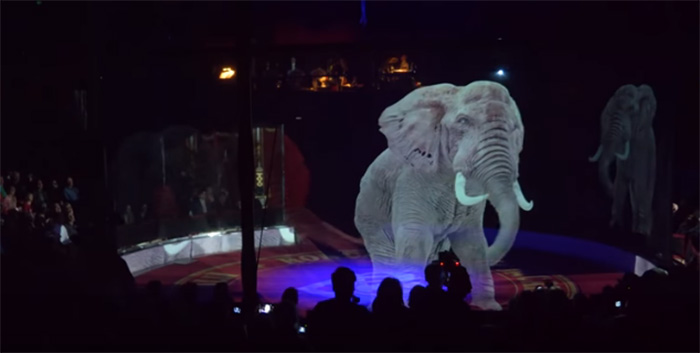 Circus Roncalli is a German circus founded in 1976. It is the first circus in the world to use realistic holograms instead of animals.

"Most of the numbers in the show would already be done by the artists and clowns today anyway," the circus' director told a German newspaper of the decision to end all animal performances. "The focus of the Circus Roncalli is on poetic and acrobatic numbers."

Thousands of visitors are now enjoying a modern, entertaining twist on the circus experience.

"Thankfully the public is voting with their feet, and increasingly visiting shows where the performers get to choose instead of being forced to perform," Jan Creamer, president of Animal Defenders International, told The Dodo. "This is the future of circus — a performance everyone can enjoy and for which intelligent, sentient beings are not used and depicted as objects of entertainment."