Husband And Wife Plant 2.7 Million Trees In 20 Years To Restore A Destroyed Forest

In the early 1990s, Brazilian photojournalist Sebastião Ribeiro Salgado was stationed in Rwanda to cover the accounts of genocide. The on-ground experience left him traumatized.

In 1994, he was returning to his home in Minas Gerais, Brazil, hoping to find solace in the lap of a lush green forest where he had grown up. 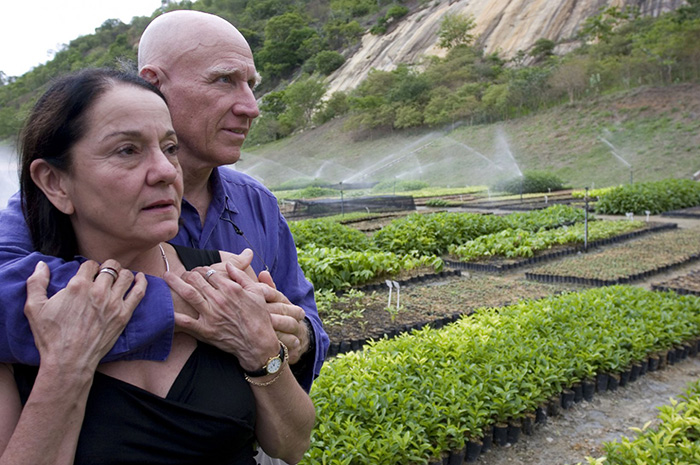 But, instead, he found dusty, barren land for miles and miles. In only a few years, his beautiful hometown underwent rampant deforestation.

For him, everything was destroyed.

"The land was as sick as I was. Only about 0.5% of the land was covered in trees," Salgado told The Guardian.

It was at this time that Salgado's wife Lélia made a near-impossible proposal. She expressed her wish to replant the entire forest.

Salgado supported her idea, and together the couple set out on a heroic mission.

Salgado bought an abandoned cattle ranch from his parents and started building a network of enthusiastic volunteers and partners who would fund and sustain their project.

In 1998, the couple founded Instituto Terra, the organization which tirelessly worked around the clock to bring the forest back to life. 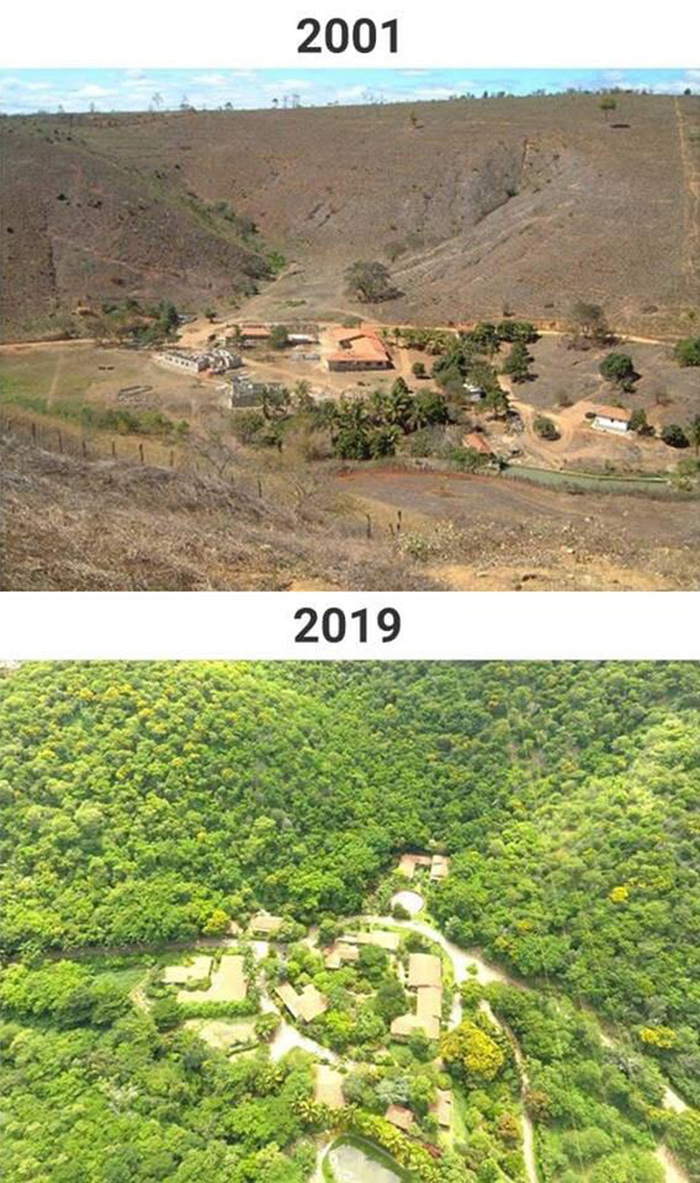 Since 1998, they have planted more than 2.7 million saplings of 293 species of trees and rejuvenated 1,502 acres of tropical forest. 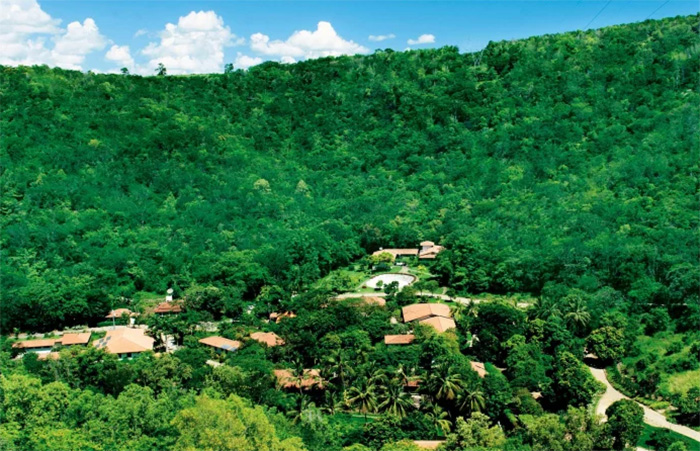 "Nature is the earth and it is other beings and if we don't have some kind of spiritual return to our planet, I fear that we will be compromised," Salgado said.