Woman Learns Blood Donor Who Saved Her Life Is Her Husband

A woman in Taiwan has discovered that the blood donor who saved her life 11 years ago is now her husband. 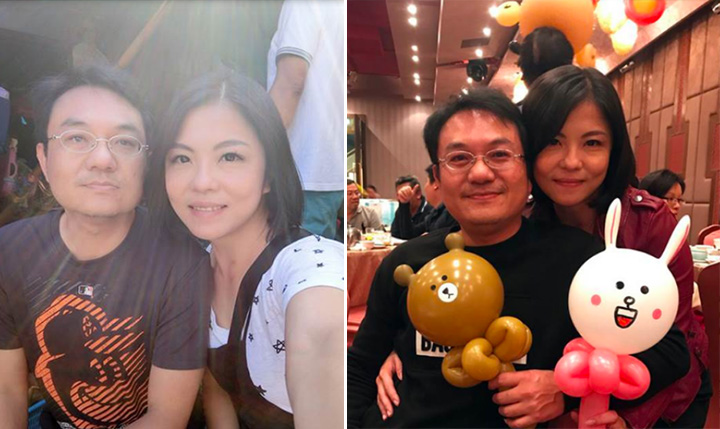 She was given 10 pints of blood and two of isolated platelets while she was in a critical condition, China Times reports.

Lin met Lian two years ago and told him about the accident.

He told her he was a regular blood donor and wondered if his blood was used to help save her life.

This prompted her to find out, so she got in touch with medical authorities.

She kept calling hospitals and blood donation centers but was told that the information of the donor is confidential. She kept persuading the staff and stated that she only wanted to know her saviour's identity.

The staff finally gave in and revealed the surname, which is Lian.

Instinctively, she read out her husband's identification number and the staff was stunned.

Lian claims he felt a 'telepathic' connection with Lin, and urges people to give blood because "you might have a chance to save your future wife".