Man Who Loved Firefighters Passed Away, So 30 Of His Heroes Carried Him On His Final Journey

A 47-year-old man with Down Syndrome died suddenly last week, so 30 of his heroes showed up to carry him on his final journey. 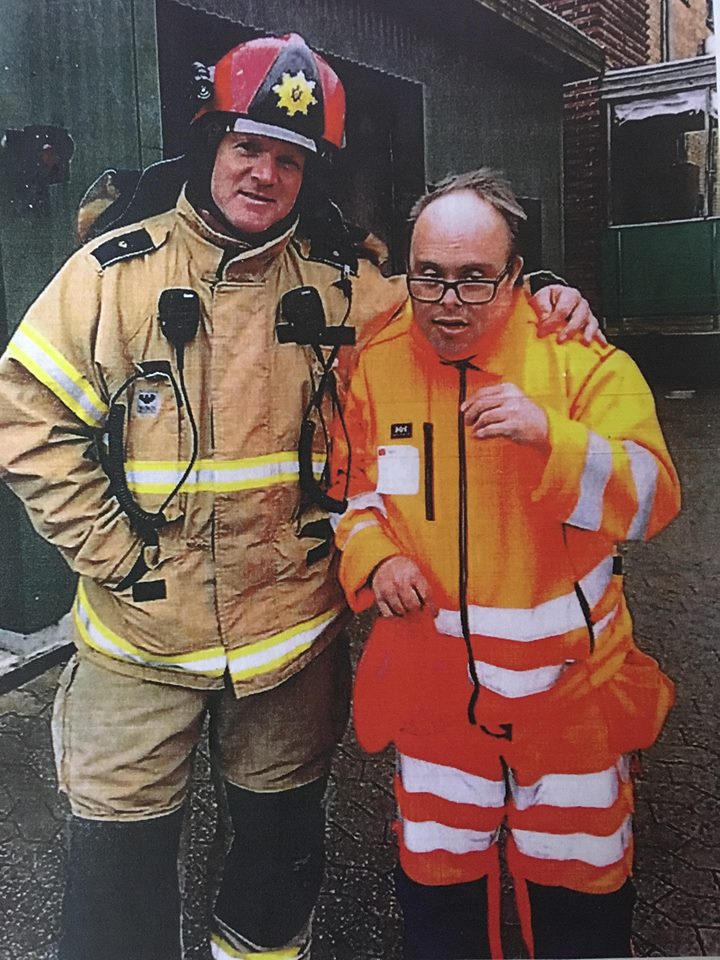 Since he was a child, Ove had idolized firefighters. He was undoubtedly Denmark's biggest firefighter and fire truck fan. His room was decorated with pictures and posters of firemen and fire trucks, and his shelves were filled with fire trucks. Nothing brought him more joy than being able to see fire trucks pass by on the street.

When Ove passed away, one of the people who worked at the assisted living place he had been staying at posted a plea to Facebook, asking for six firefighters to come to his funeral and carry his casket.

On the day of Ove's funeral, 30 firefighters from several towns in the area arrived to participate in the service. 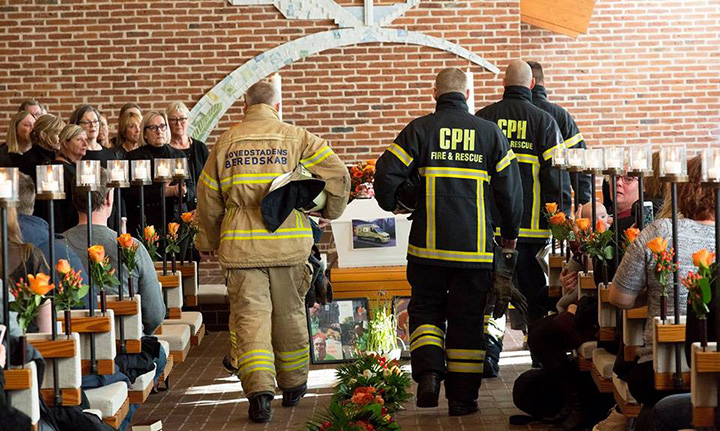 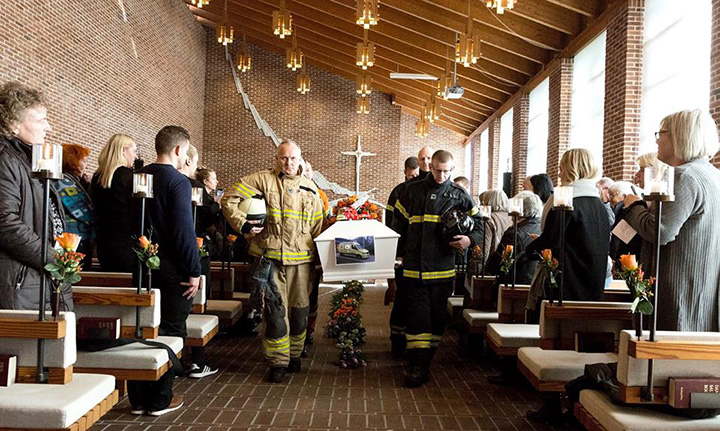 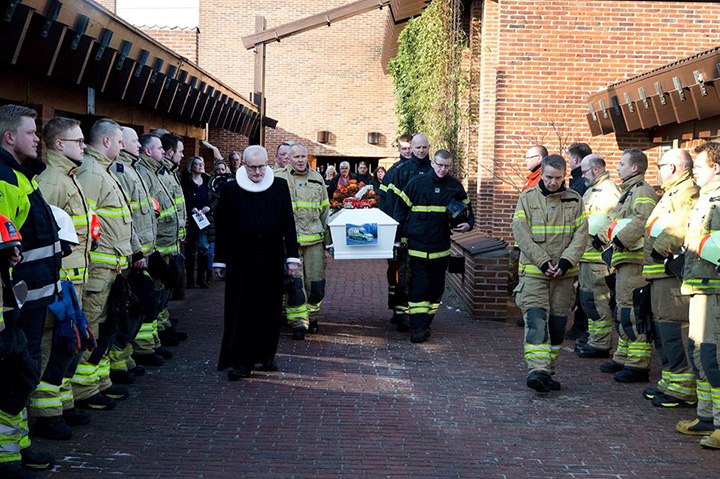 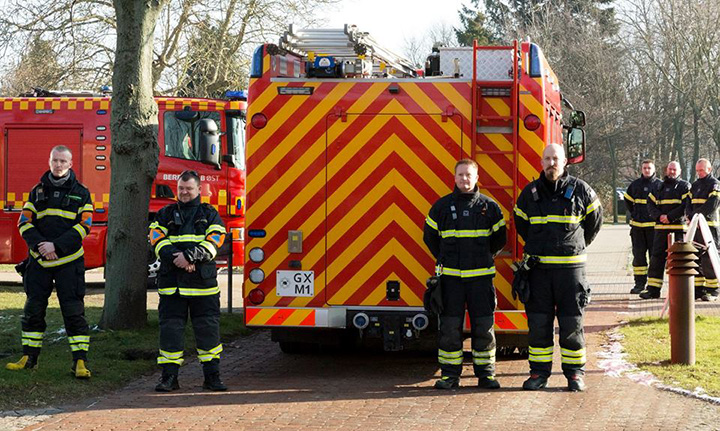 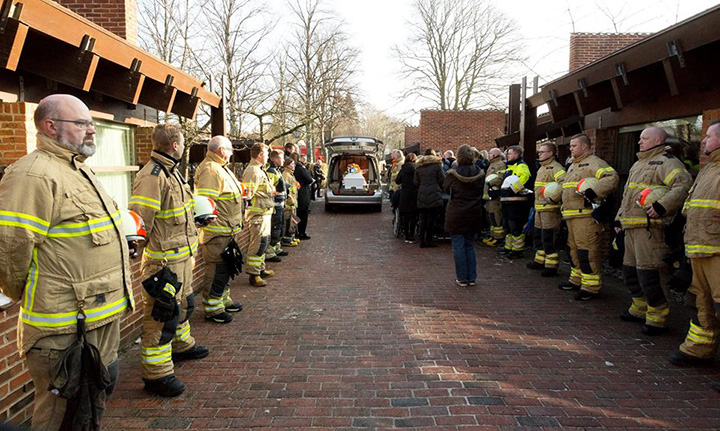 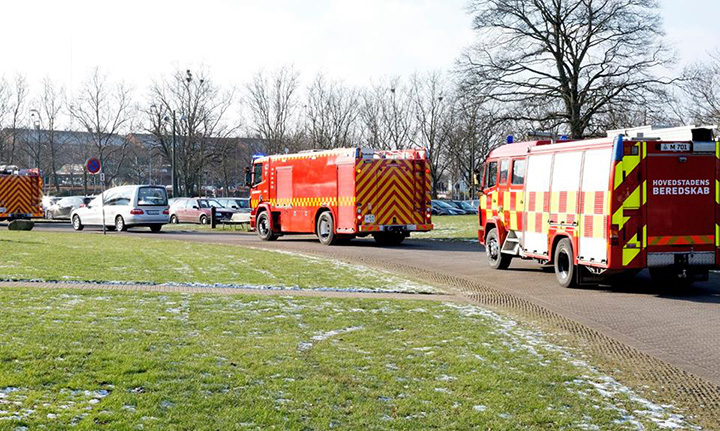 "Thank you to each and every one of you. You've really made a difference to many people on Friday.. and you've helped instill hope and faith in the good in the world again," Zofiia Rose, the woman who made the Facebook plea, wrote in an update.

"And you have made a certain gentleman very happy, even though he is not here on earth anymore. I have no doubt that he followed, and cheered dearly."