Two brothers from San Antonio purchased a 21,000 pound truck on Craigslist just so they could help people in Houston. 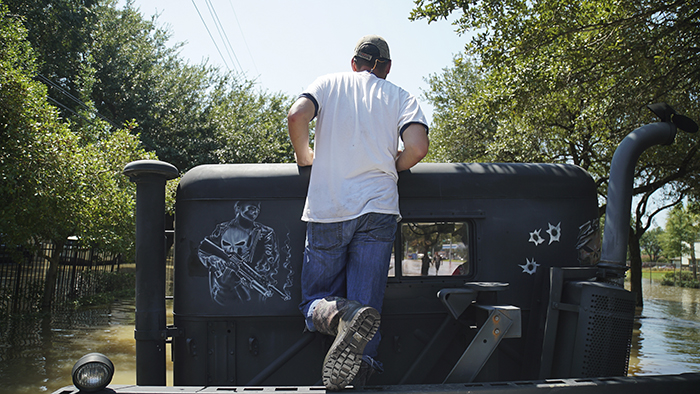 Brad Morris and Adam Morris were trying to figure out how to help the victims of Hurricane Harvey when their cousin, a Houston police officer, gave them a tip: "We've got boats, but what we need is high water trucks."

So Brad and Adam got on Craigslist and purchased a $13,000 truck called "The Punisher."

The two brothers, along with their brother-in-law, drove the 5-ton axle truck to Houston to help with citizen rescues. 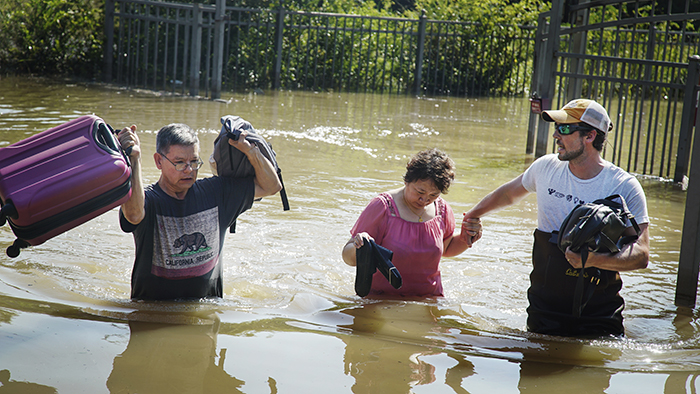 The brothers rescued dozens of people, often wading into waist-high water, while other citizen rescuers paddled by in speedboats, kayaks and canoes. 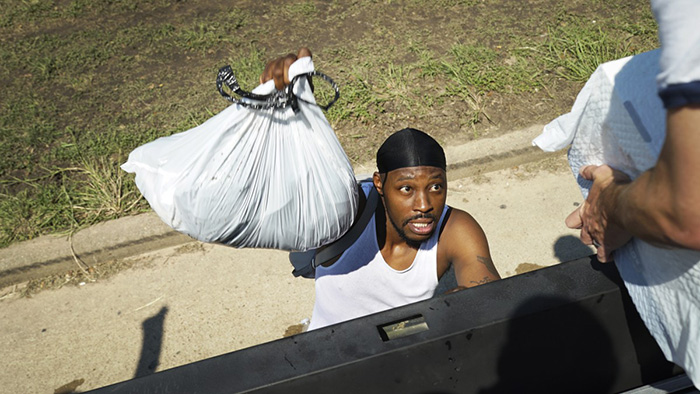