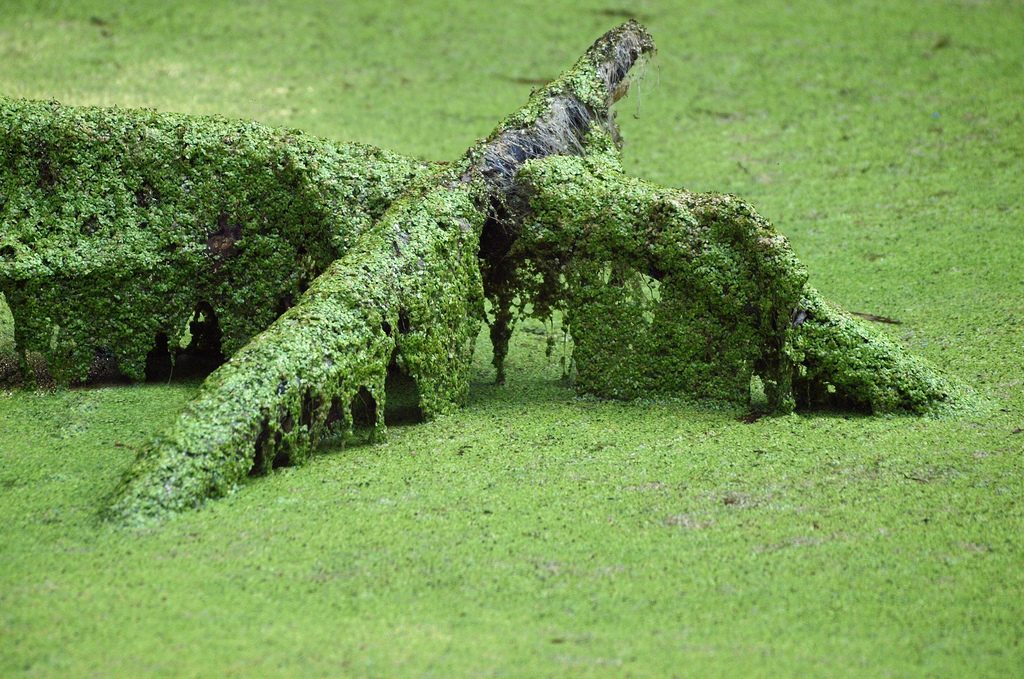 A few summers’s ago, a man decided to take his wife and his precious little 5 year old daughter, along with him on a business trip to an exotic land. He had been searching for a job for many months and plans were made to meet an executive of a very well-known company for a job interview. The future looked promising, for the possibility of receiving an offer from the company would give the man and his family financial security for a long time.

The little family arrived at their destination and to their surprise, the hotel in which they were going to stay was on a very beautiful beach…even more delightful and exquisite than they ever imagined.

They quickly changed into their bathing suits, gathered their beach chairs, towels, blankets and umbrella and made their way to the turquoise sea as fast as they could. For the rest of the day, they all laughed and enjoyed themselves splashing in the water, swimming, body surfing and making sandcastles…what a glorious day it was!!!

The next morning, while his family was still sleeping, the man went down to the outdoor café to meet the business executive for the big meeting. Excited and anxious, the father met the company rep and they soon began their discussion….

A short time later, in the hotel, after eating their breakfast, the mother and little girl got ready for another visit to the white sandy beach.

On the way to the restroom, the little girl noticed a big chain-linked fence that had a big sign on it with a picture. It was a picture of a black skull and cross bones with a red circle with a line through it covering the images. On the other side of the fence was a beautiful green pond. She had never seen water so green and it was covered with green stuff which looked like clovers.

“Aren't four leave clovers lucky?” she thought to herself. “I am going to climb that fence, swim around in that stuff and cover myself from head to toe with that green goop.”

Once over the fence and immersing herself in the slimy liquid, she covered herself from head to toe with the green stuff. She grabbed handfuls of the matter and stuffed it into her bathing suit. “Wow! This is fun!” she thought. “I am now the luckiest girl in the whole world!”

Then suddenly, with a smile growing on her little face…she had an awesome plan!

Meanwhile, at the beach, the little girl’s mother noticed that her daughter had been gone for much too long, got worried, left the beach and started frantically looking for her. Her fear mounted and grew each minute as everywhere she looked, her daughter just couldn't be found. No one had seen her anywhere.

Suddenly, she heard a scream as she saw her little girl land on the ground in front of the fence of the contaminated pond. The girl got up screaming and made an unusual, creepy sound that touched the deepest part of the mother’s heart. As the mother yelled the girl’s name, the little child seemingly ignored her mom’s calls and started running as fast as she could to the hotel’s eating area.

At the café, things were really starting to look very promising for the father. The discussions with the business executive had gone very well and with excitement and expectations growing, his anticipation of finally landing the big job was beyond belief.

All of a sudden, from behind him, he heard his wife calling his little girl’s name in a frightened voice and his daughter’s terrifying screams and growls approaching him. The look on the executive’s face was that of horror and unbelief as he watched the rapidly approaching creature come up to the father from behind.

The infuriated business executive snarled at the little girl “Alright! That’s enough! Your time is over!” Then he barked at the dad, “tell your daughter that her time is over and to leave us alone!!!”

With all of the love and compassion that a father could ever have in his heart, he smiled down at his dear little Love Monster, scooped her up in his arms, then said to the executive…I am sorry sir, but YOUR TIME IS OVER.

And with that, while carrying his beautiful little daughter, took his wife’s hand, and walked away…the happiest man in the world.

What are your priorities? What are the important things to you? What are the “things” that make you REALLY happy? The choice is yours!