I Saw An Elderly Lady I Know Struggling 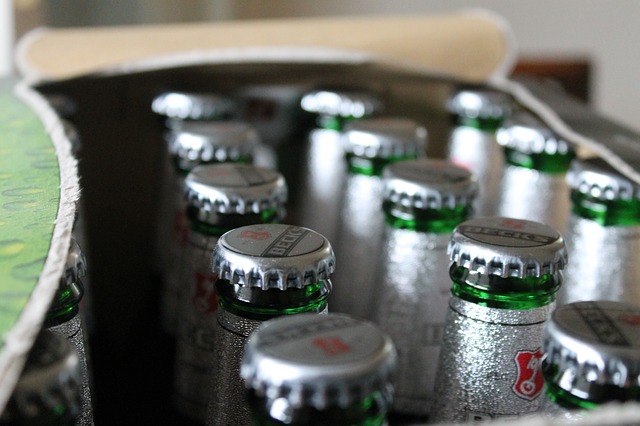 A couple of Christmas's ago I was walking from my car to the supermarket on Christmas eve.

I saw an elderly lady I know struggling, to the point of dropping a box of expensive beers into the back of an old car.

I helped her with the beers and said to her she didn't fit the mold of a beer drinker.

She told me her how water service had died.

She said her hot water service was spurting water everywhere.

She called a plumber who told her the "Hottie" was dead.

She told the plumber she couldn't afford a new one at this short notice and right on Christmas.

The plumber said, I'll make a phone call. He then said "I'll be back."

He called his mate who had just pulled a still working hottie out of a house to put in a bigger one.

The plumbers turned up at the old lady's house at about 5.00 pm to fit the hottie.

The lady kept saying I can't afford this.

The plumbers ignored her and continued with the install.

When finished, the lady was in tears.

The plumber said, "a box or beer would be enough payment."

While the first plumber was packing up, the second plumber slipped a $100 note into her hand and put his finger to his lips to tell her not to say anything.

This is where I saw her in the carpark.

I heard today the lady passed away yesterday.

I often think of that lady and the plumbers.

Random acts of kindness must be recognized.