Knot At The End Of The Rope 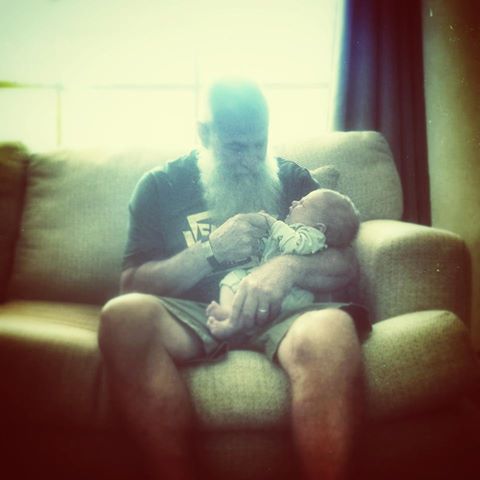 I'm not sure when this idea developed but i think it was via osmosis over time - it just percolated into my awareness as i experienced life as a trauma therapist for combat veterans and their families and later in my career working with a wider range of traumatized persons. More often than not it became evident that for many of the people i worked with i was the last stop on the road of attempting to get some resolution to the traumatic events that had derailed their lives. I took the role of being the knot at the end of the rope seriously and often went the extra mile for people that i worked with which was especially critical in that they had been diagnosed incorrectly on more than one occasion and often had been given medications that were completely inappropriate and building trust with such persons is critical at it's core if they are going to open up and work with me as i work to help them heal from whatever has happened. On more than one occasion i was labeled by other mental health professionals as the saint for lost causes because of my approach to building trust and providing the net for people as they worked through their trauma(s). Additionally one can be the knot only if they are resilient themselves.