The inspirational, feel good stories posted in this section are from everyday visitors, like YOU, through our post a story page. Please browse through the stories and then share yours!

It was the Summer of my 16th year. I was 2000 miles away from home and my heart was aching. I had traveled from the mountains of West Virginia to the great plains of Iowa. I was with a group of boys touring a Seminary college. When the trip had first started I was filled with excitement. It was going to be a week of adventure, a week of travel, and the possibility of starting on a new path in my life. Now 5... 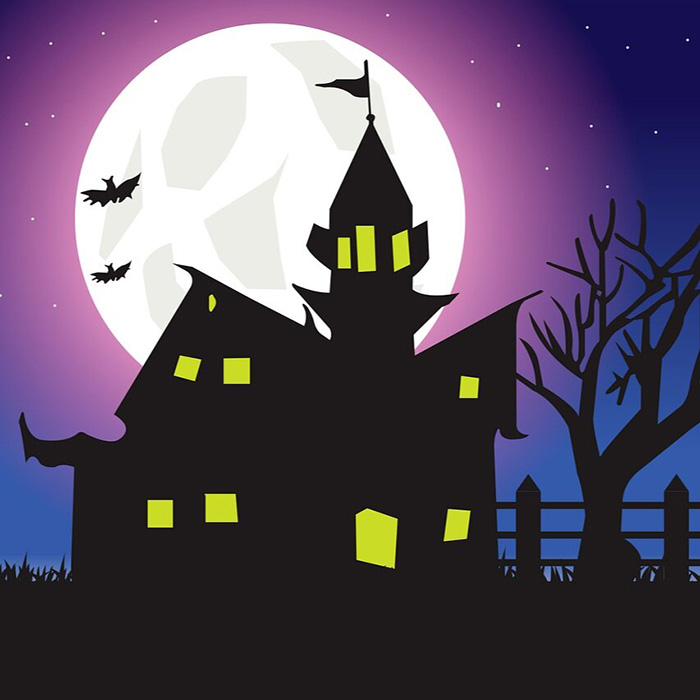 Never Forget To Be Polite

I work as an actor at a haunted house and this little girl who was dressed as a cat came through she saw me and was like "no thank you please dont get closer I am already scared" and I was like alright I appreciate the good manners I'll back off. So her dad picks her up and starts going down the rest of my dark hall and I just hear her yell "everybody wait! i dropped my ears"... 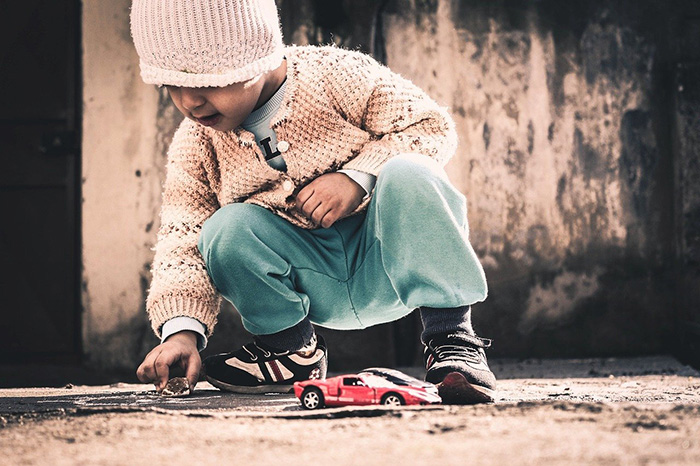 I asked my dad if I have ever made him cry in front of me before, because I don't remember ever seeing him cry. He said, "Once." He told me that when I was 3 years old, he laid out a pen, a dollar, and a toy of some sort in front of me. He wanted to see which one I would pick. l think that a lot of Chinese people do that... It represents what you'll value most when you... 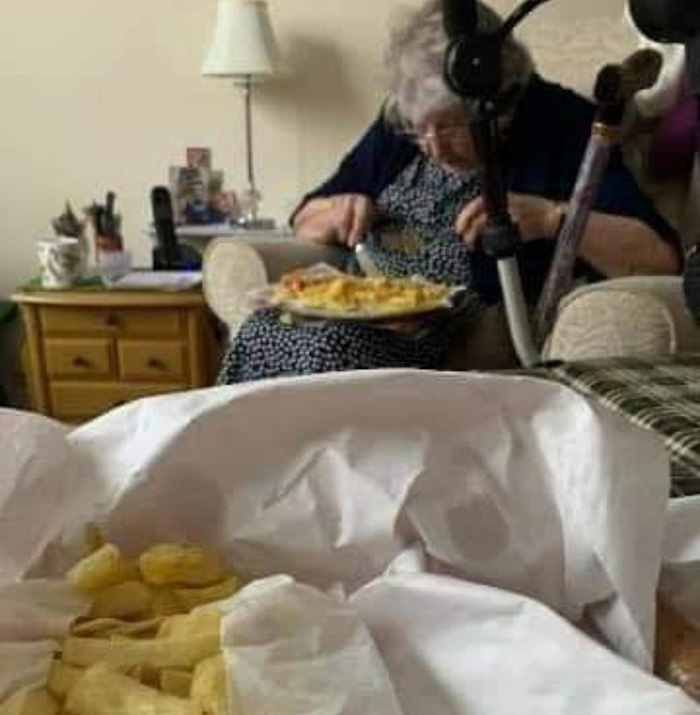 My dad went to clean an old ladies oven, she called the company before and asked if he could pick her up some fish and chips for lunch as she couldn't leave the house. He sent me this picture of him sat with her, eating lunch together an keeping her company. To say I cried, the purest heart to ever live. He wouldn't share it so I just had...

A Tree In The Road

The mountains where I live are full of turning, twisting, narrow, curvy roads. I was driving down one of those roads last Spring. Days of on and off rain had made the ground muddy and hillsides mushy. As I rounded a curve I saw that the weakened soil had released a tree on the hill by the road. It was now laying on the asphalt blocking my lane. I hit the brakes and slowly drove around it. Then I stopped. I... 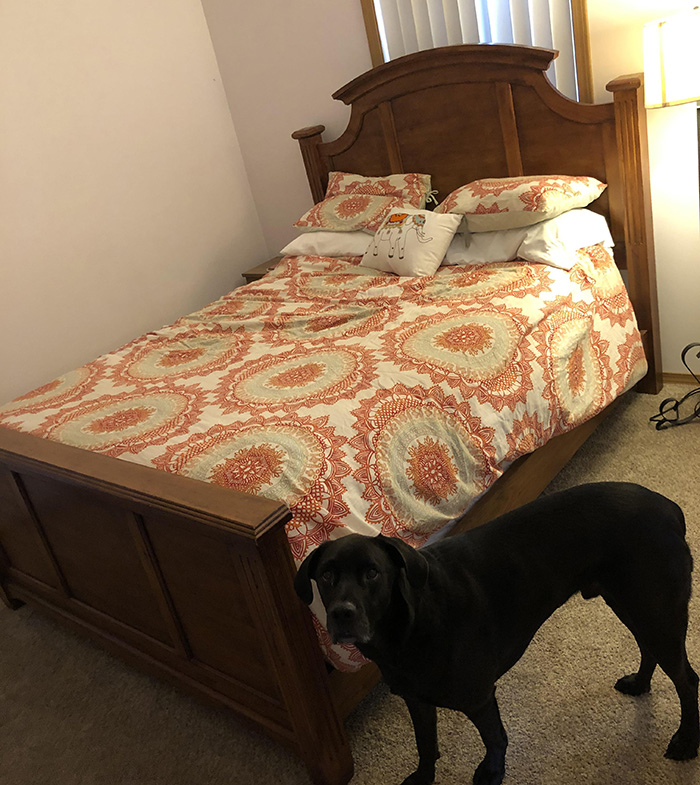 I’ve hosted a friend since November due to their depression. Today she made her bed for the first time. She's at the store right...

The Day After Christmas

It was the day after Christmas 33 years ago. I was newly married and still in college. Only 10 days earlier my wife had gone into labor with our first child. It was a scary delivery that ended in an emergency C-section. We were so grateful to have Joseph John Mazzella II also known as JJ sleeping peacefully in the cradle next to our bed. The day before we had been on the road showing off our little...

My Neighbors Just Made My Whole Year

Something nice that I definitely needed tonight. For the past 15 years, my family (all 13 of us that are local) has gone Christmas caroling in my neighborhood, it’s tradition. We aren’t good at it, but we love doing it. It’s the one time of the year we can see some of our neighbors that we don’t see regularly, and in general, do something fun. This year, for...

So I and my two girlfriends were taking an evening walk one beautiful day when one of my friend's sandals just snapped. We were in the middle of our way back home and it was really a long way to go, as we were trying to figure out what to do and try some failed DIY's we heard a gentle male voice say 'hey girls i think i can help with that'... We were delighted to hear that and the... 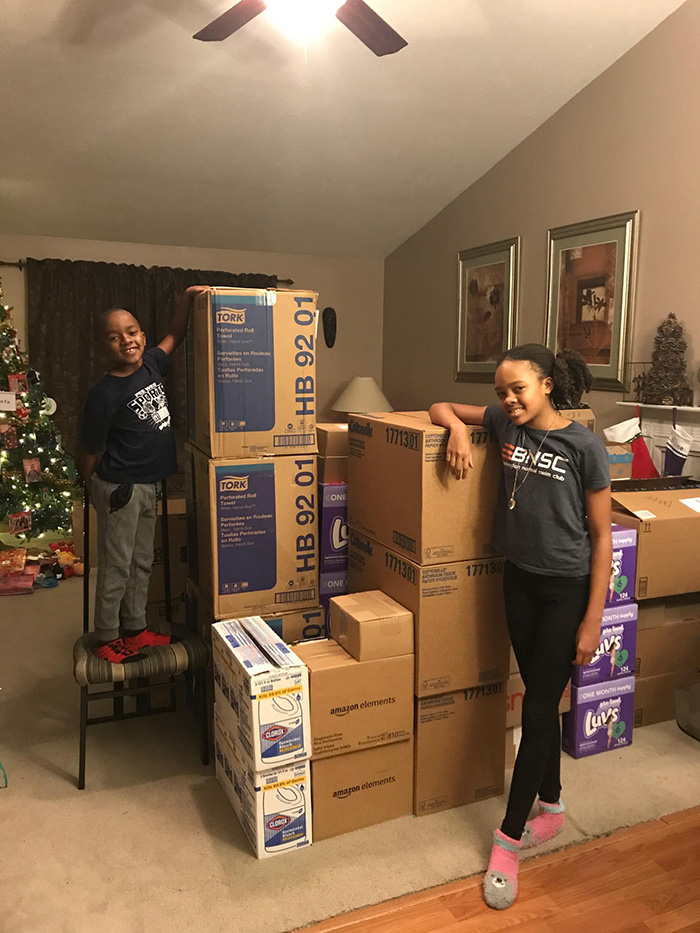 I'd just like to share something my children have done. My daughter is 9 and my son is 6. Recognizing that this has been a very difficult year for a lot of people my daughter decided that she would like to raise money for our local homeless shelter. After some discussion we came up with the idea of having a math-athon and the children completed math problems and solicited...

A Quarter From Nanny

I was sitting at my kitchen table the other day with a pen, notebook, calculator, and a stack of bills. I was doing my monthly budget. There were bills for electric, water, rent, insurance, the car payment, the phone bill, and the cable bill. Plus money needed to be set aside for food, gas, clothes, and hopefully a little left over to save for those unexpected bills that always seemed to show up. When I was... 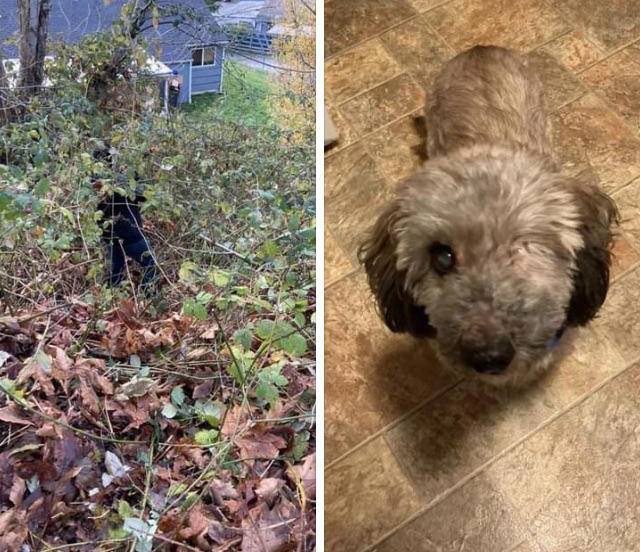 My Very Old Dog Was Rescued By A Random Stranger

I wanted to share a positive story and spread some of that same love around. A few weeks ago my very old, mostly blind dog decided to go on a walk about. When I tried to call for him he got disoriented and ended up going down into a hill covered in blackberry bushes. If you’ve ever lived in the PNW, you'd understand how awful that really is. I was so distraught and lost as to... 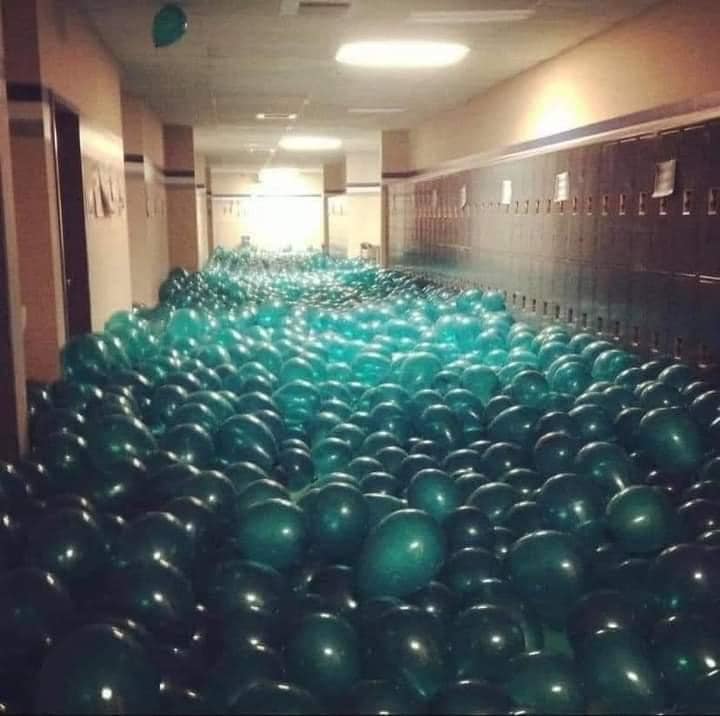 A Professor Gave A Balloon To Every Student...

A professor gave a balloon to every student, who had to inflate it, write their name on it and throw it in the hallway. The professor then mixed all the balloons. The students were given 5 minutes to find their own balloon. Despite a hectic search, no one found their balloon. At that point the professor told the students to take the first balloon that they found and hand it to...

Today a homeless lady asked if I could buy her dinner, so I thought "sure why not!". While I was paying, the cashier noticed the homeless lady waiting outside and asked me if I was buying the food for her. I said yes, and the cashier gave me her food for free! One good turn deserves...

It was an afternoon in August. I was just short of turning eighteen. I stood in front of a six story high, red brick building. It was to be my new home for the next several years. It was my first day of college and I was a bit scared and a bit excited at the same time. I had two suitcases and a duffel bag with me. In them were packed all of my clothes, towels, sheets, alarm clock and everything else I thought... 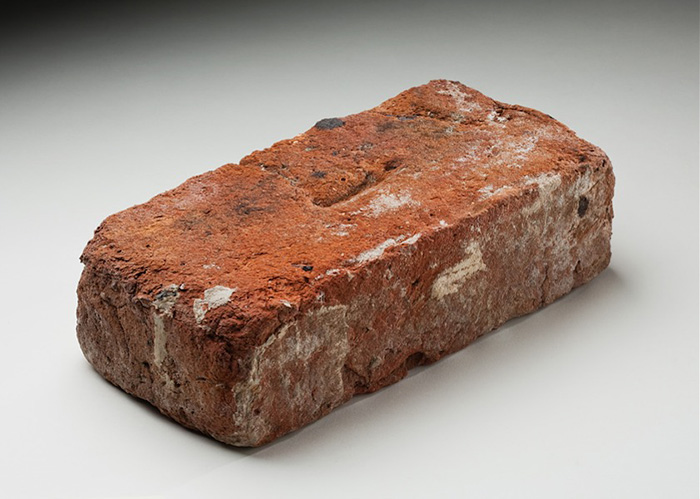 This is a response from a Reddit user to the question "What's the single most important item in your home that has a value of $1 or less?" ............. One time, about five years into our relationship, my girlfriend (now wife) and I were in separate rooms in our one bedroom apartment in early December. From the other room, she hollered to me “what do you...

If You Find Yourself Constantly Making Excuses To The Things You Want To Do, Use The 'if, Then' Mindset

I use this "If, then" mindset quite often and it puts momentum to where I want to go and what I want to do. This can be a food for thought to some who struggles with taking action. I discovered this when I was having this self-help stage in my life and I didn't find an easy explanation to this at the time. I only discovered this after reading tons of self help books and watching tons... 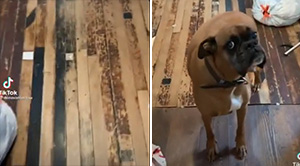 This Is Burger. He Follows Mom And Thinks She Can't See Him When She Turns Around