A missing leopard has shut down the Dallas Zoo as crews and local police search for it. 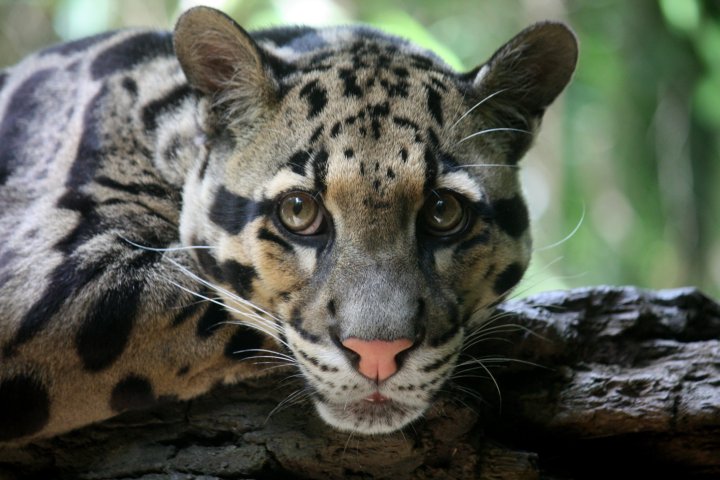 The Dallas Zoo issued a "Code Blue" after learning that one of their clouded leopards was not in its habitat when the team arrived in the morning.

"The Zoo is closed today due to a serious situation," the zoo announced on social media. 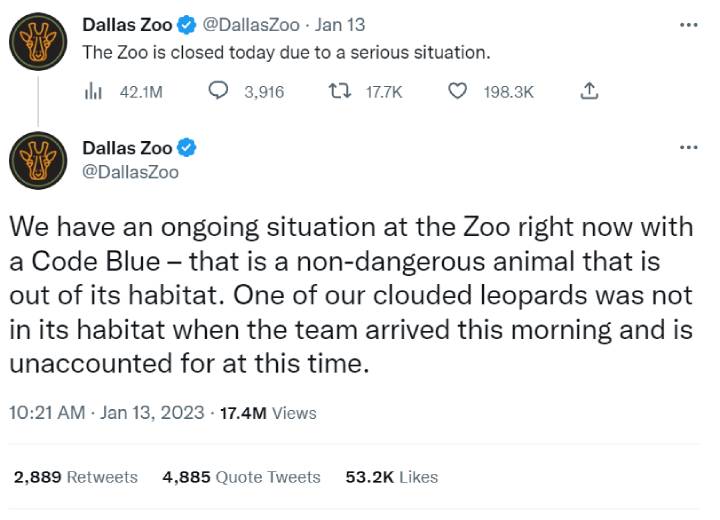 Well, Twitter users saw the news and ran with it.

They have offered plenty of unhelpful – yet hilarious - tips on how to find the missing "non-dangerous" leopard.

how is a clouded leopard a NON-dangerous animal? Is this one vegan?

Non dangerous?! Was it a stuffed animal leopard?! 🤦🏽‍♀️

Anybody try Casablanca? It’s a good cougar bar down the street.

All you need is a box. It's universally true that no cat can resist the call if an empty cardboard box. pic.twitter.com/8NBMcuCLuz

Have your head keeper set up his/her laptop out in the open. Missing cat will immediately appear to lay across the keyboard. Even faster if keeper is actively trying to read something important on the screen!

Can I suggest placing a glass of water on the edge of a table. It'll show up quick enough

Have you tried shaking a bag of treats?

Time to break out the red laser toy