Steve from Blues Clues and a Pennsylvania man shared an emotional reunion, 22 years after they first met. 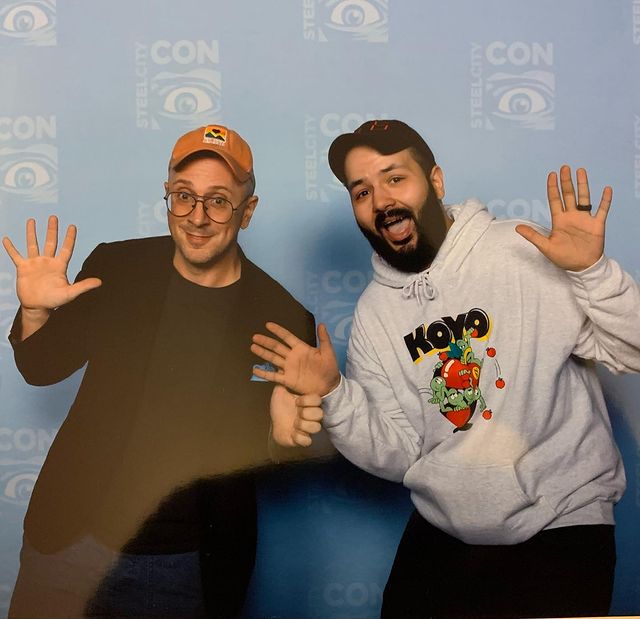 The two first met in 2000. Meeting Steve from Blues Clues was Brandon's wish at the time. He had stage 4 cancer in his kidneys and lungs.

The day included dinner with Steve, a Toys "R" Us shopping spree and tickets to "Blue's Clues Live" in New York City. 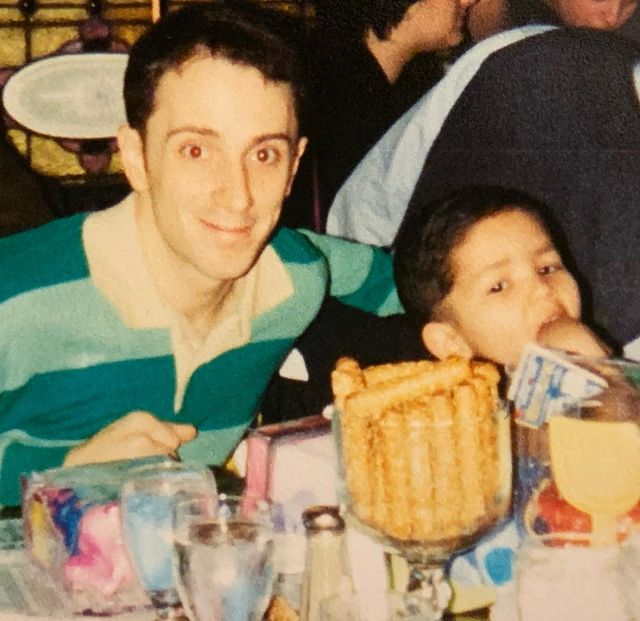 "The older picture is of Steve and I, 20 years ago, meeting for my 'Make-A-Wish'. The last being from today, at Steel City Con, bringing it full circle," Brandon said.

"I showed him these pictures of us from that first meeting, and told him who I was. To which he responded almost instantly 'I remember this! I remember you!' and started to spout of some memory about how I was a wild child and was crawling under the restaurant table. He paused for just a second to take a selfie with me, for just him personally to keep, then gave me a hug, and simply told me 'I'm so happy you're here, this made my entire year'."

"I could hear his voice crack and get choked up, so I instantly just started to do the same. I thanked him for not only being there today, but meeting me all those years ago."

He continued: "One of the nicest and most genuine people I've had the pleasure to meet. I think he might been more moved than I was over the whole ordeal."

Since then, Steve and Brandon have stayed in touch on social media, and Steve has made it clear how proud he is that Brandon is now a healthy father and husband. 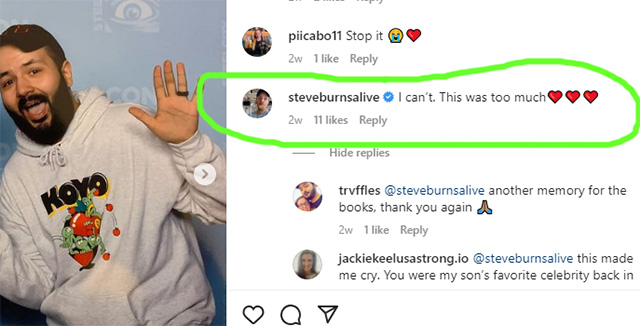