A town in The Netherlands and has become a great inspiration for others in world who are looking for humanizing care for people diagnosed with dementia. 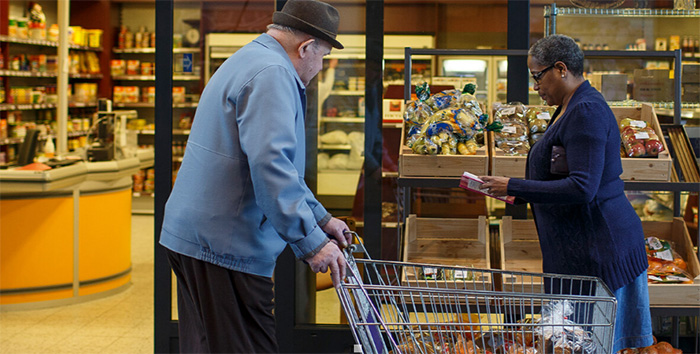 The Hogeweyk is the world's first "dementia village". It was started by two nurses who feared having to put their own parents in a traditional nursing home.

The Hogeweyk is a place where residents live a seemingly normal life, but are actually being watched by caregivers at all times. The carers wear normal daytime clothing rather than clinical clothing and fit into a role that the people living with dementia are likely to be comfortable with -- a setting has been compared to that depicted in the film The Truman Show.

There are almost twice as many caregivers as residents in the village and they staff everything from the grocery store to the hair salon.

However, the staff will not deceive the patients if directly asked, truthfully stating that the residents are in a place where they can receive required care for their condition. 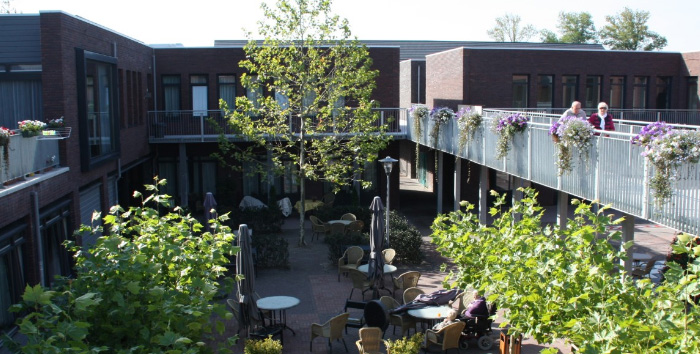 Residents are free to roam around, visiting shops, getting their hair done or being active in one of the 25 clubs available at Hogewey. As well as the psychological benefits this provides, staying active also improves general physical health. The residents take fewer medications, eat better and live longer.

The Hogeweyk currently cares for more than 150 residents in 27 houses, with 6 or 7 residents per home. According to an article by The Guardian, the cost per resident is similar to more traditional nursing homes at around €6,000 per month.

Many countries have been studying The Hogeweyk and might be next to create their own "dementia village".

Can something like this work in the United States?

Watch the video on The Hogeweyk below.