This Is The Pumpkin House In West Virginia. It Displays 3,000 Jack-O-Lanterns Every Year

Every year, this Victorian home in a small town in West Virginia displays 3,000 carved pumpkins during Halloween season. 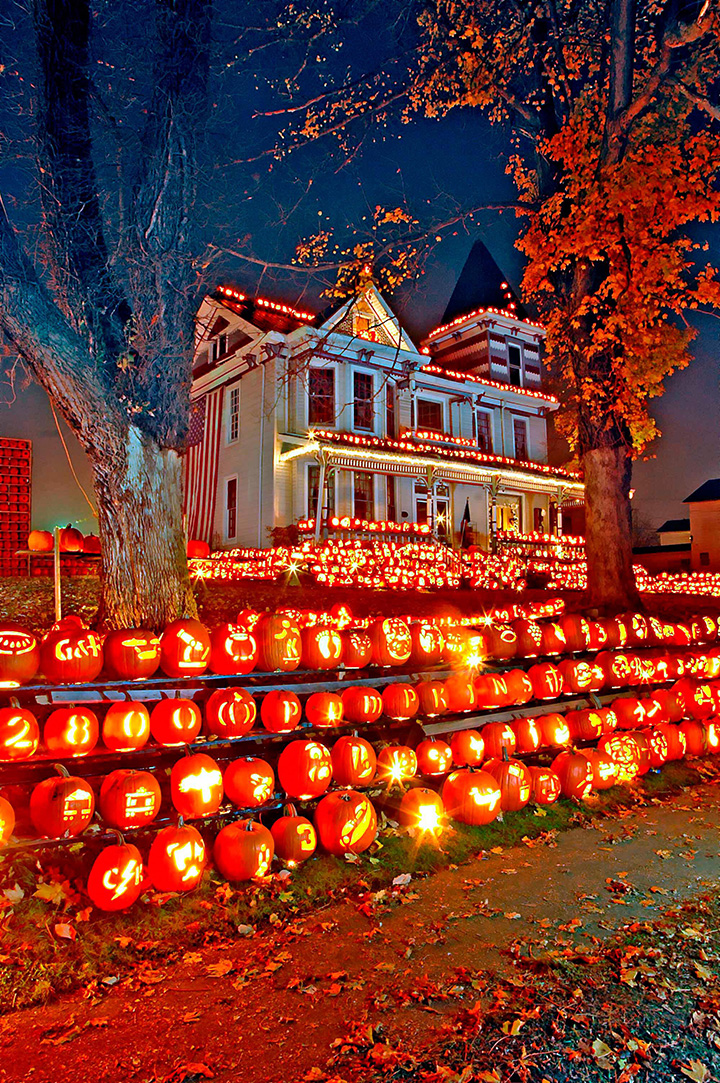 It all started 30 years ago when Ric Griffith, the former mayor of Kenova, decided to carve a pumpkin for each of the 3,000 residents living in the town.

Ever since it's been known as "The Pumpkin House". 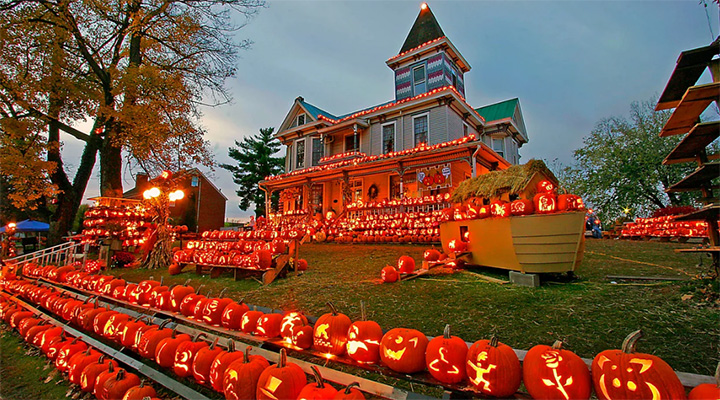 Ric, his three daughters and many volunteers sit down on October 19th every year and work all day carving about 400-500 pumpkins per day. Ric designs and draws the patterns on the pumpkins while kid volunteers scoop out the insides.

Then they hand them over to the adult volunteers to carve out the jack-o-lanterns.

"One of the neatest things anyone has said to us was said by an elderly lady who said to me one time: 'You know as you grow up you lose the wonderment of childhood. Never do you have the same excitement you had on Christmas morning or when you got your first bicycle'," Ric said. "But she had tears in her eyes and said: 'I had that feeling today and I just wanted to thank you'."

Each year, the town of Kenova welcomes nearly 30,000 visitors to The Pumpkin House.