A woman in Texas bought an ancient Roman bust from Goodwill for just $34.99. 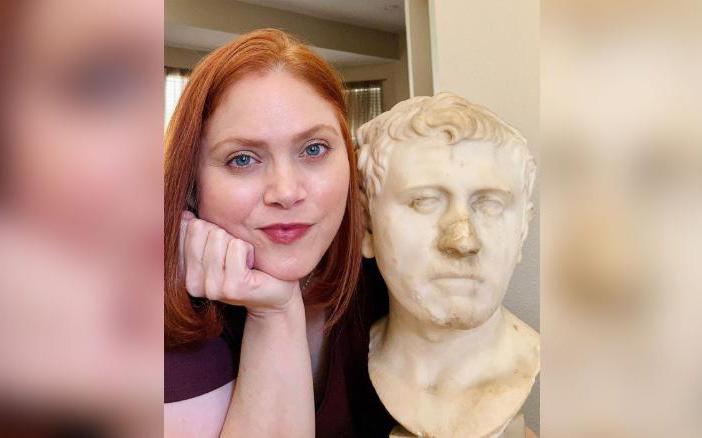 Laura Young was shopping in an Austin-area Goodwill store when she stumbled upon a 52-pound marble bust.

"I was just looking for anything that looked interesting," Young told CNN. When she saw it, she knew she had to have it. "It was a bargain at $35, there was no reason not to buy it."

After taking it home, she did some digging to see if the piece had any history to it.

Sotheby's Auction House confirmed the bust was in fact from ancient Roman times, and they estimated it to be about 2,000 years old.

A specialist was able to track down the bust on a digital database and found photos from the 1930s of the head in Aschaffenburg in Bavaria, Germany. 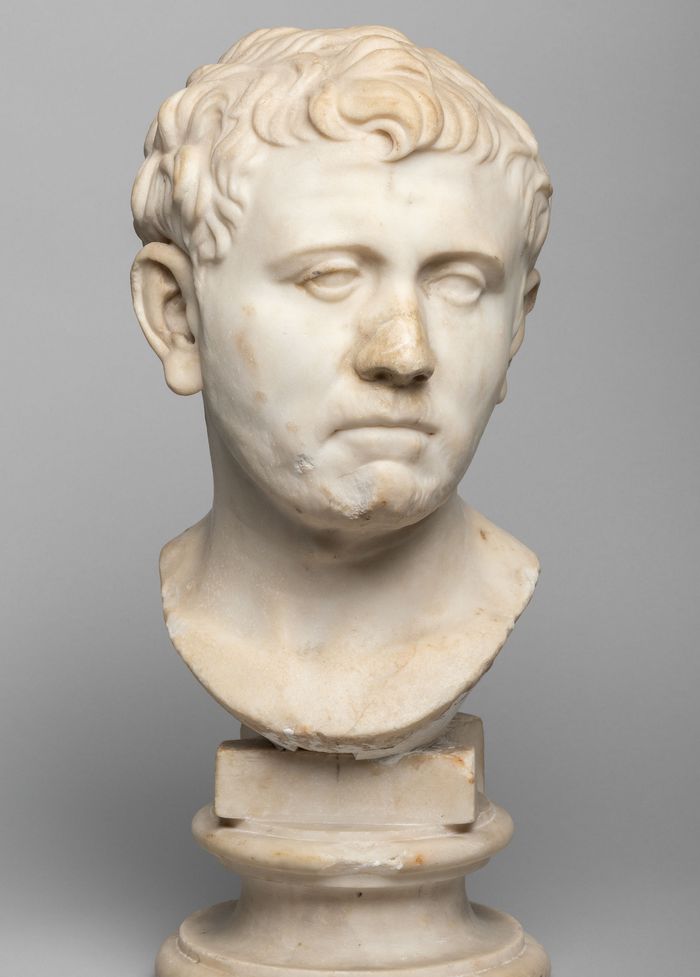 The bust is believed to be the son of Pompey the Great (106–48 BC), who was defeated in civil war by Julius Caesar.

The statue is currently on display at the San Antonio Museum of Art, but will be returned to its rightful home in Germany next year.

It's still a mystery how a centuries-old, 52-pound marble Roman bust made its way from Germany to a Texas Goodwill shop.