Mom Pays For The Grinch To Visit Her Home, Then Has Regrets

The Grinch came and stole Christmas at this family's home in Belfast. 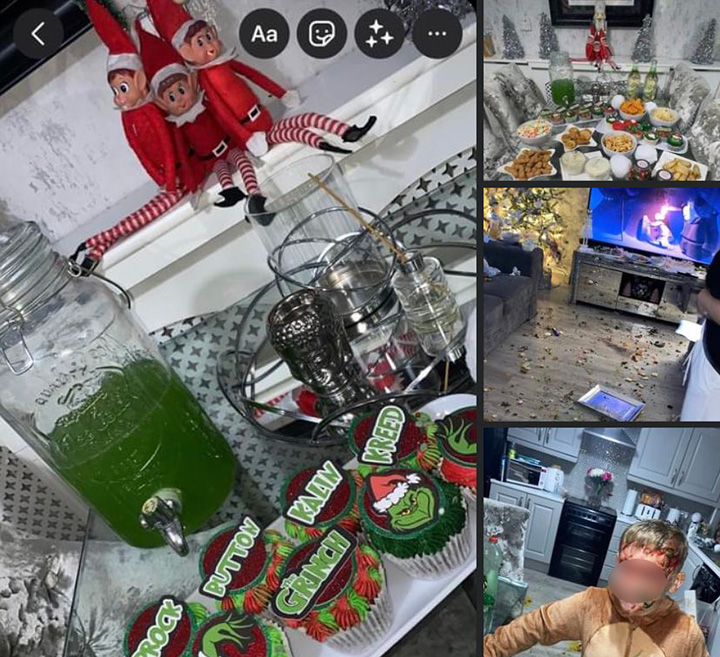 A mother-of-two thought it would be a good idea to hire a Grinch to come visit her kids. She paid roughly $112 (£85) for the entertainment -- and does not recommend it!

Photos of the incident were posted to social media by Twitter user @cafucatfood, who said "Maybe the funniest thing I've ever seen in my life." 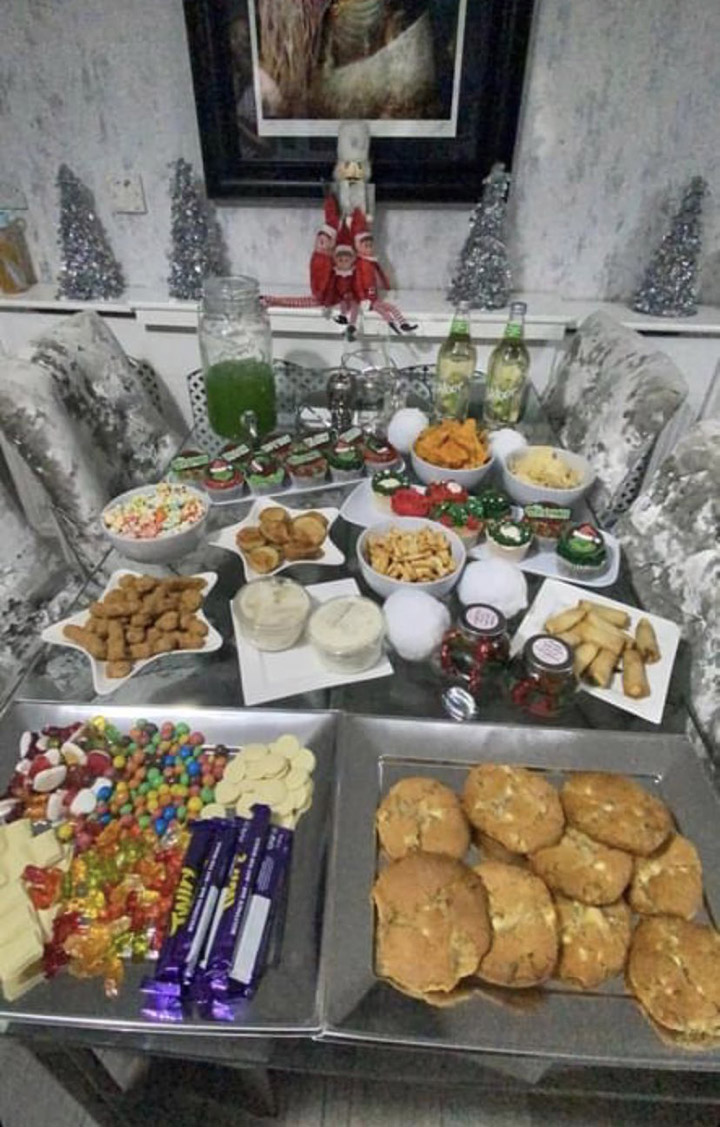 This is what the mother wrote:

"So paid £85 for a Grinch visit… advertises the Grinch to come in, mess the kids beds, have a pillow fight, put toilet roll around your Christmas tree, and pictures with the kids at the end (they were told to leave no pictures) VS what I got...

Every single bit of party food and expensive cupcakes were thrown all over the place and tree decorations were broke.

Fairy liquid poured all over my kitchen floor, eggs smashed, and a full bottle of juice poured over my floor and son!

Kids new onesie is also ruined. Highly highly DO NOT recommend… emailed and complained but no reply. The Grinch definitely came and stole Christmas - never been so disgusted in my life!!!" 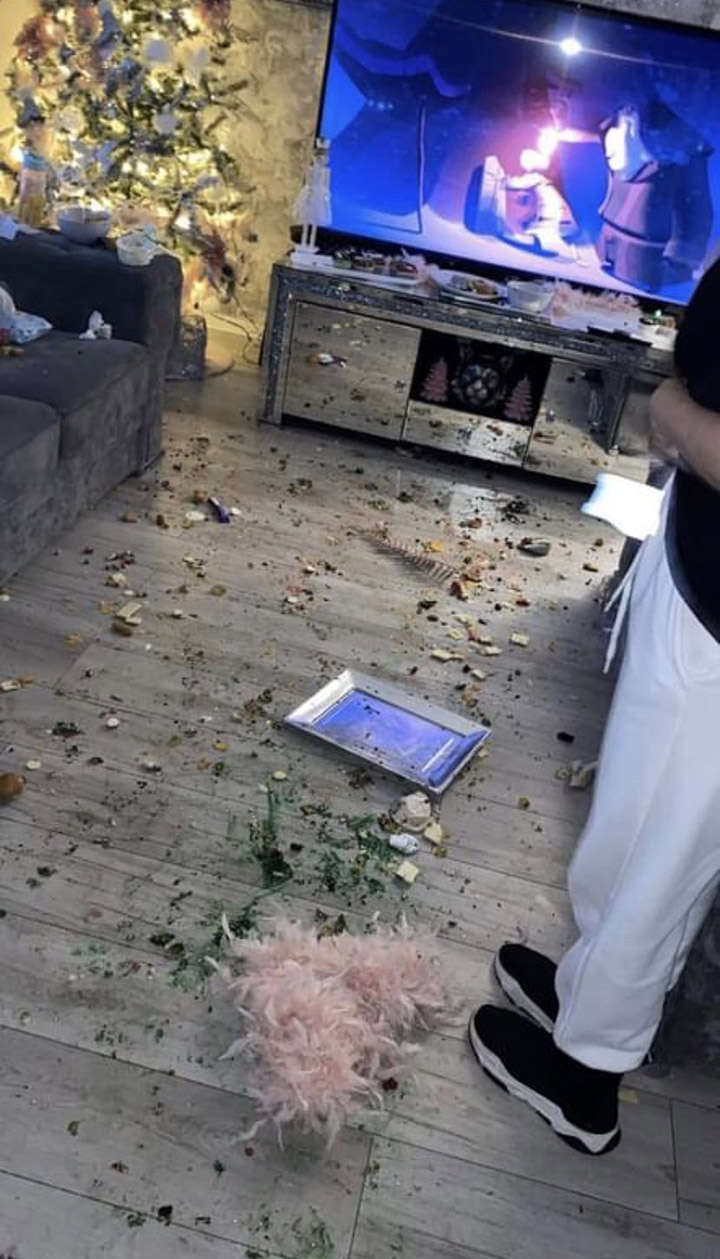 "Some bloke dressed as The Grinch literally rocked up, trashed the joint and then got paid for it. This is the best thing ever!!!" one user commented.

"Did she hire the Grinch or the Cat In The Hat?" another user wrote.

Either way, this dude looks like he had the time of his life. 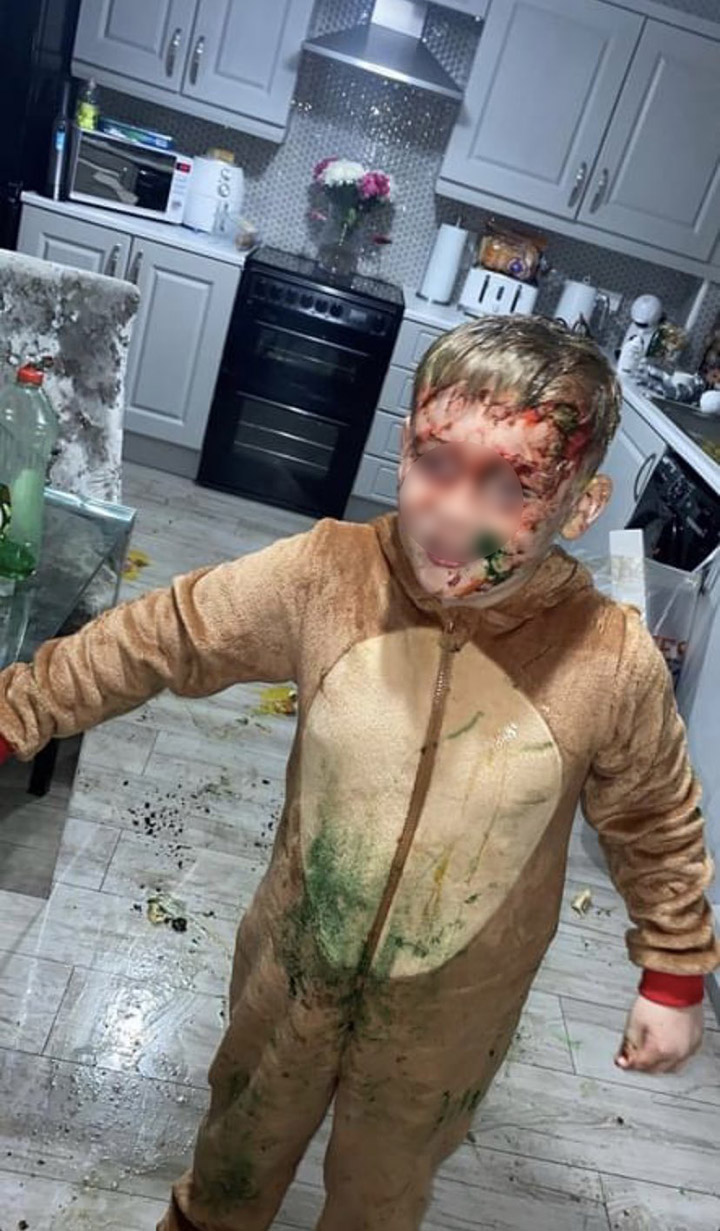