Dad Turns His Life Around For His Daughter, Then Learns What She Titled Her Essay

This is a story we found on the page "Humans of New York" -- a photoblog and book of street portraits and interviews collected on the streets of New York City.

In this story, the father was ashamed of his past. But having a baby changed his life. 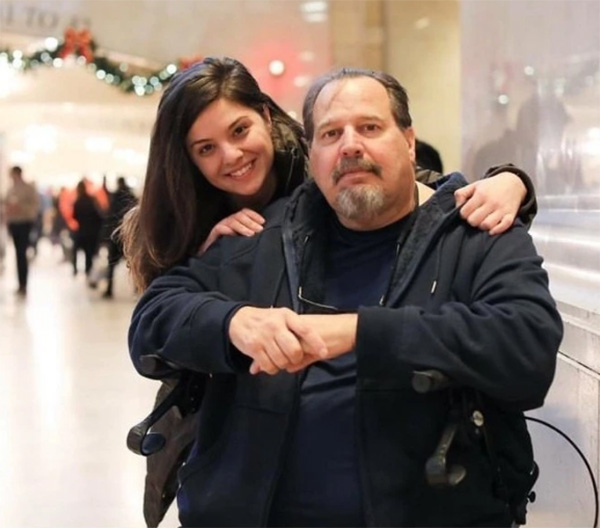 This is what he said:

"My first thought was 'Oh no' I wasn't ready for kid. Her mother and I were f**k-ups and addicts. I'd just finished seven years in jail for robbery.

But everything changed on Valentines Day, 1992.

Every day I picked her up from school after work. We went to theaters, and museums, and Disney World three different times. Every year on my birthday we dressed up and got tea at the Four Seasons.

She ended up being the valedictorian of her class. She went to Duke on a full scholarship. Now she's in law school at NYU. I look at her and I think that she must have done all this by herself. Because I'm kinda 'street.' I grew up in the projects. And she's gone so much farther than I ever could. So I always thought I had nothing to do with it. But I have friends who tell me that I made a big difference. And I did always teach her to work hard and do her best.

And she told me recently, that when she had to write an essay for her SAT, she called it 'My Father, My Hero'."