A mysterious metal monolith has been discovered in Romania a week after a similar structure was found in the remote Utah desert. 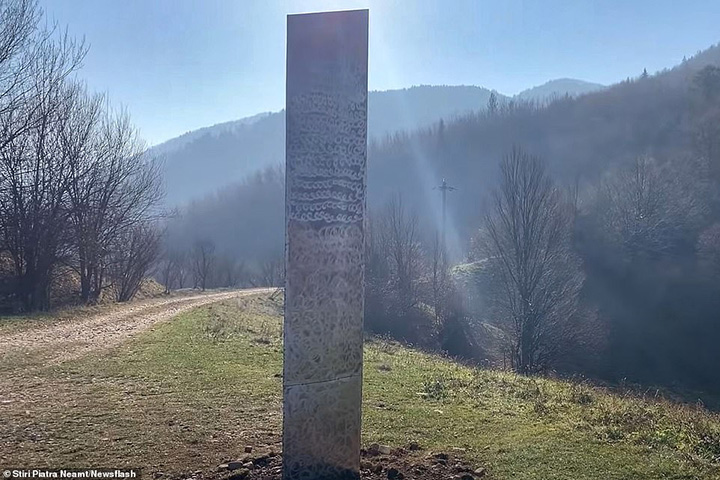 The triangular pillar was found on Batca Doamnei Hill in the city of Piatra Neamt in northern Romania.

The structure is about 13 feet tall and one side faces Mount Ceahlau, known locally as the Holy Mountain. 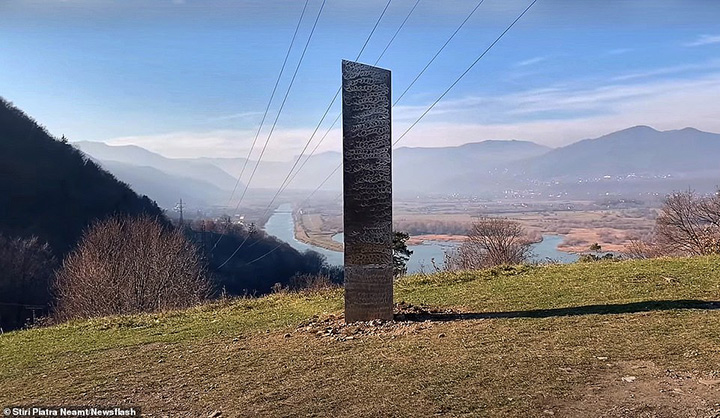 Romanian officials still do not know who is responsible for erecting the mysterious monolith.

"We have started looking into the strange appearance of the monolith," said Neamt Culture and Heritage official Rocsana Josanu. "It is on private property, but we still don't know who the monolith's owner is yet. It is in a protected area on an archaeological site."

"Before installing something there, they needed permission from our institution, one that must then be approved by the Ministry of Culture," she added.

In Utah, the monoloth has since been removed by an "unknown party". A stack of rocks was left next to the triangular top. 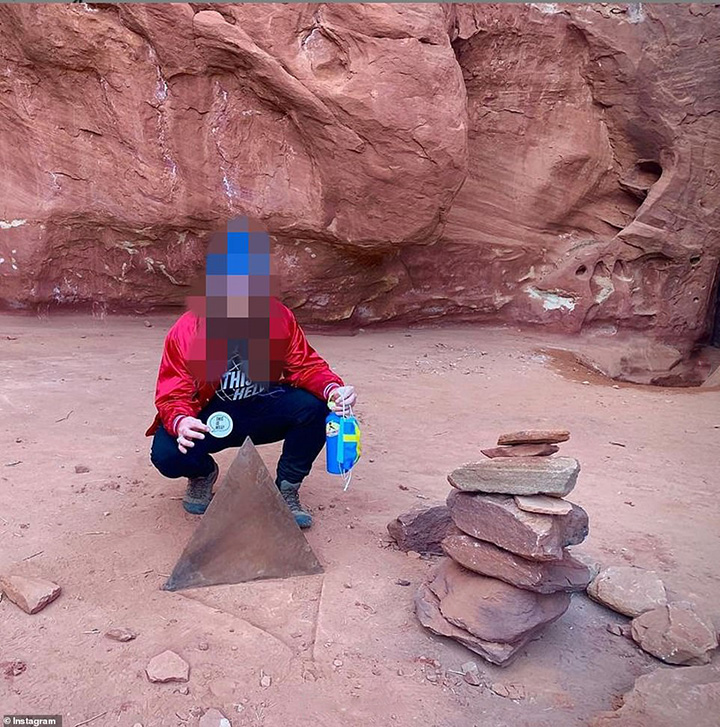 Celebrities Remade 'The Princess Bride' From Scratch During Quarantine