A police officer captured heartwarming photos of two black bears embracing each other on a road in the rural municipality of Armstrong, near Thunder Bay in northwest Ontario, Canada. 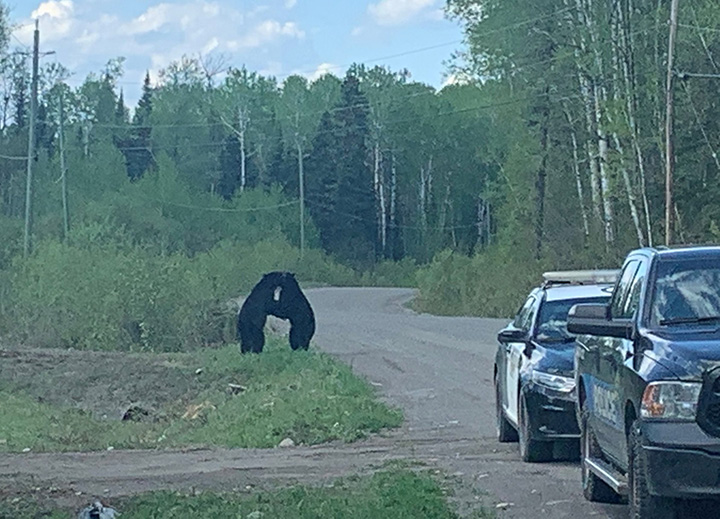 Officers from the Ontario Provincial Police were on foot patrol and returning to their vehicles when they witnessed the bears standing on their back legs and "having a moment". 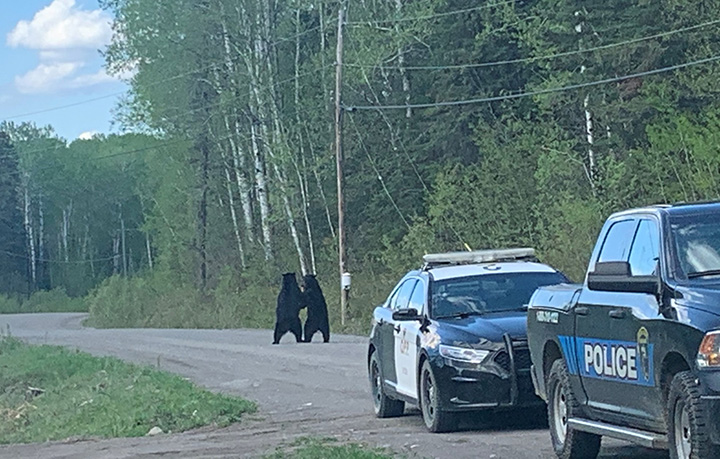 "Policing the north is said to be one of the greatest experiences. This is one of those once in a lifetime experiences for some officers," the department wrote on Facebook. 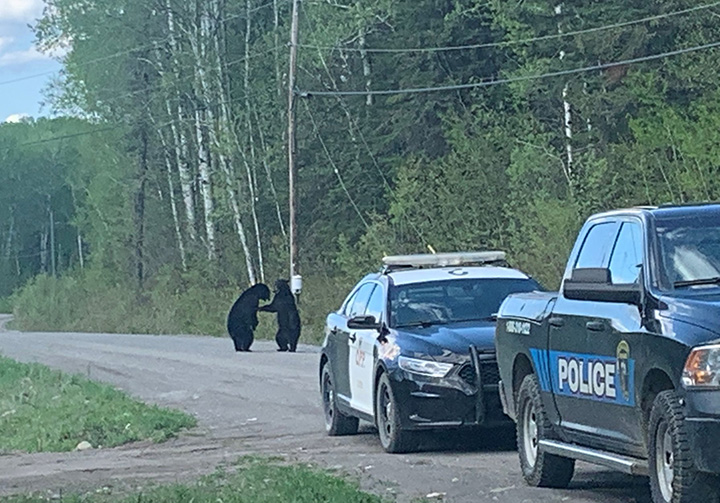