A couple of strangers gave a family a huge surprise after paying for their son's birthday party. 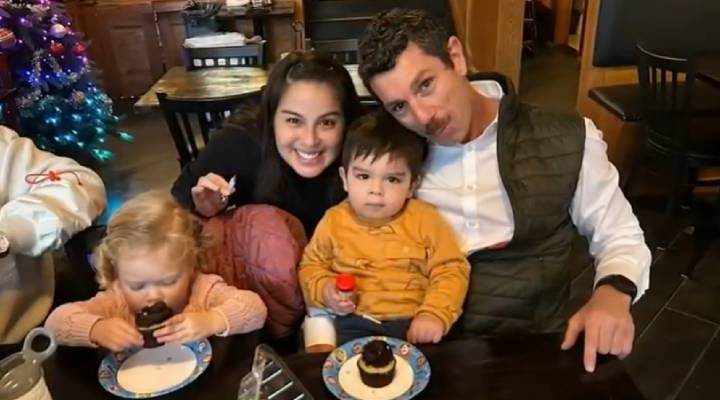 Maverick's family at the party / Via ABC 7 News

When parents Melissa and Justin tried to pay the bill, they got a big surprise: the entire bill was paid. 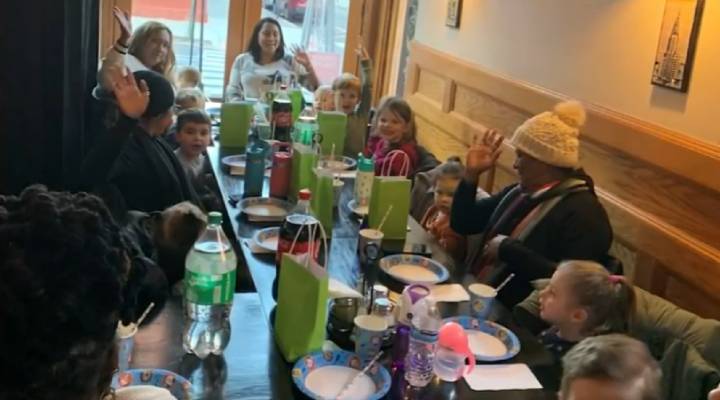 Guests at the birthday party / Via ABC 7

"I said 'what's wrong what's wrong?'" Justin recalled. "And it was her screaming out of excitement or surprise, she was like 'shut up, shut up'."

The strangers, who are parents of three kids themselves, told the waiter they wanted to remain anonymous.

"I would just like to say if they're out there watching, I just wanted to say it really touched us. It really has a big impact," Melissa said.