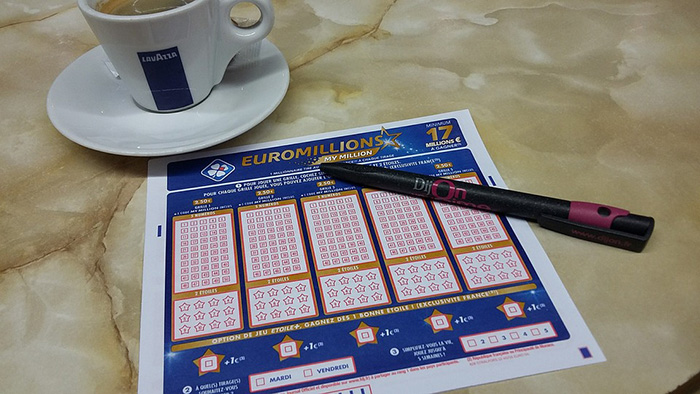 The owners of a local store in Olmen regularly organize a EuroMillions group buy. 165 people chipped in $15 this go-round and, for the first time, they hit the jackpot.

"Many winning customers were in disbelief at first," said storekeeper Wim Van Broekhoven who was as stunned as his wife when they heard the winning numbers.

"We have had quite a few new customers since the big win," Van Broekhoven added. "Everyone is genuinely happy for them."

Olmen has a total population of 3,778. The village is known for its Carnival, which still follows medieval traditions.