A North Carolina woman had her very first birthday party at 105 years old. 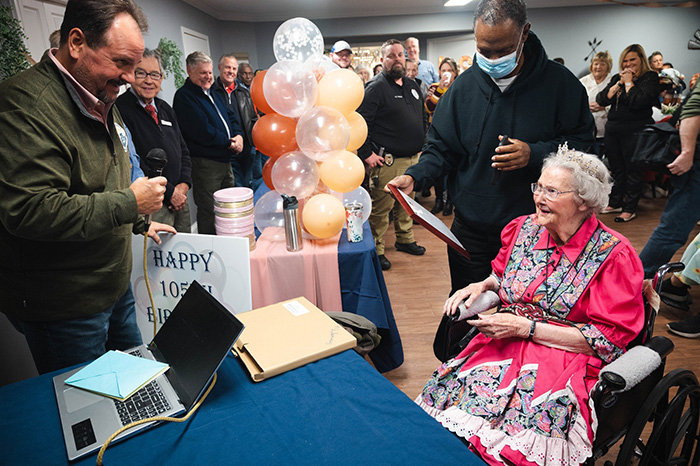 Lorene Summey is a resident at Somerset Court, an assisted living facility in Cherryville, North Carolina.

Two months ago, a staff member asked Summey what she would like for her upcoming birthday in November.

"We have a resident that has a birthday in November and she will be 105 years old! Yes you read that right 105 years old. She has never had a big birthday party before, so I asked her several months ago what would she like to do for her birthday. She said I would love have square dancing at her birthday party," Jodie Lankford wrote in a Facebook post.

"She said her sister could always go but she had to stay home most of the time to take care of the younger ones. She wants to have her hair and makeup done and would love to wear the dress like they wore." 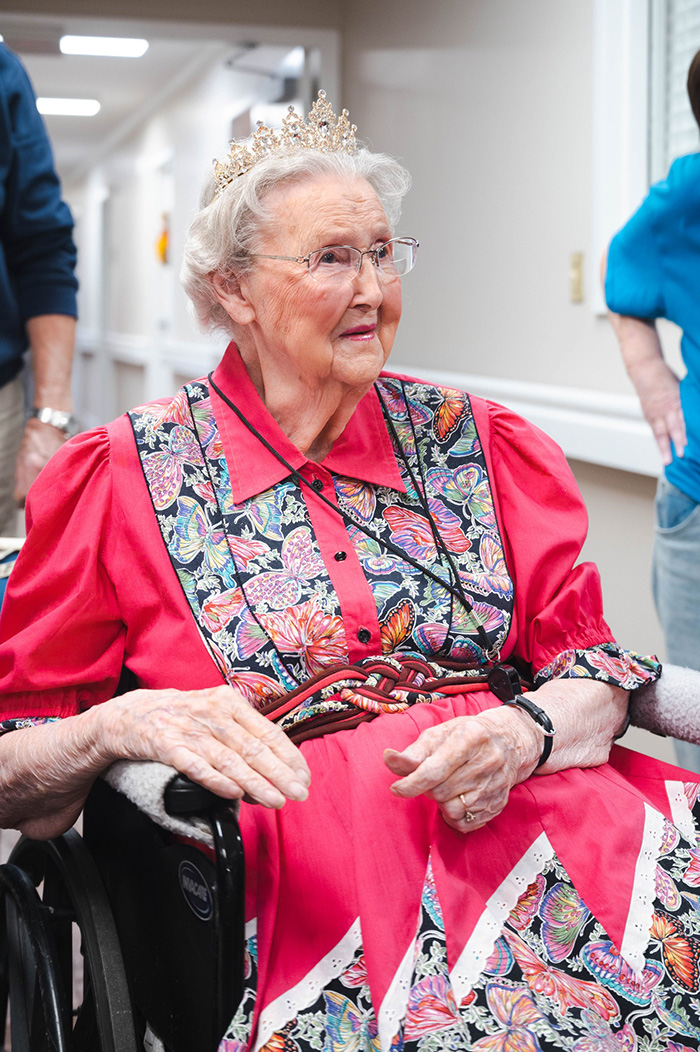 "She also don’t think She could have 105 birthday cards sent by mail to her for her birthday! I’ve told her that we will have that plus more," Lankford added.

Summey even got the chance to meet a miniature pony named Daniel Jackson. 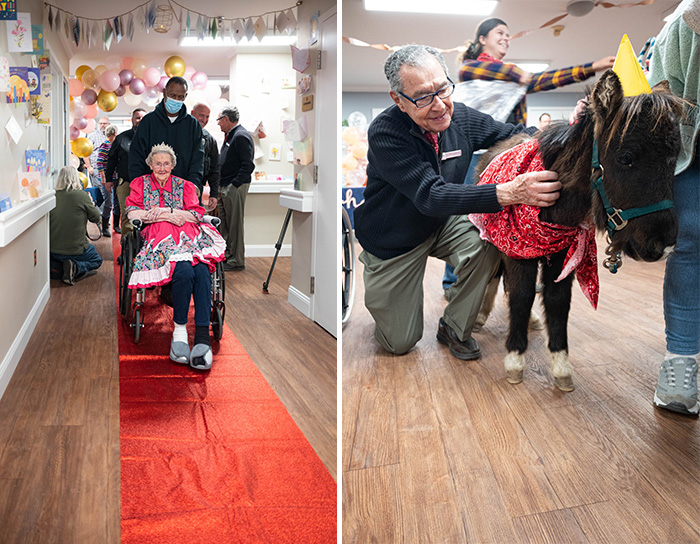 Summey wore a jeweled tiara on her head and a pink Western dress decorated with a bright, flowery design.

Members of the Cherryville Police Department and town firefighters escorted her into her party. 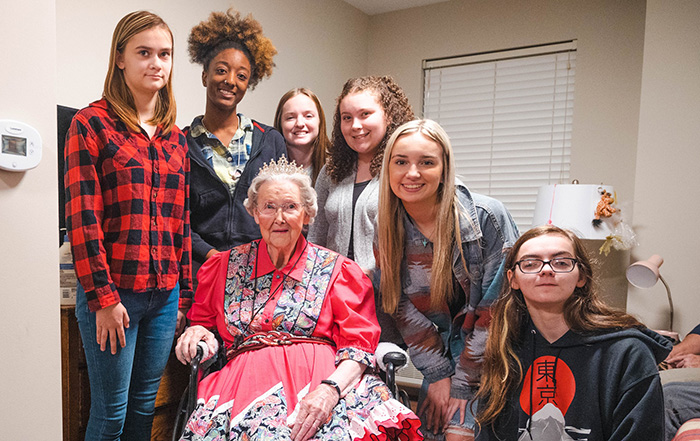 "I can't believe it," Summey told the Gaston Gazette. "It's so unreal."

She has received more than 1,200 birthday cards from people all over the country. There's at least one card from every U.S. state.

Other cards have arrived from as far away as England.

"From the bottom of our hearts, thank you to each and every one of you who took the time to write a birthday card and make Ms. Lorene's birthday wish come true!" the assisted living center wrote in a Facebook post.