A couple of American newlyweds are being hailed as heroes after they saved babies from a burning nursery while vacationing in Spain. 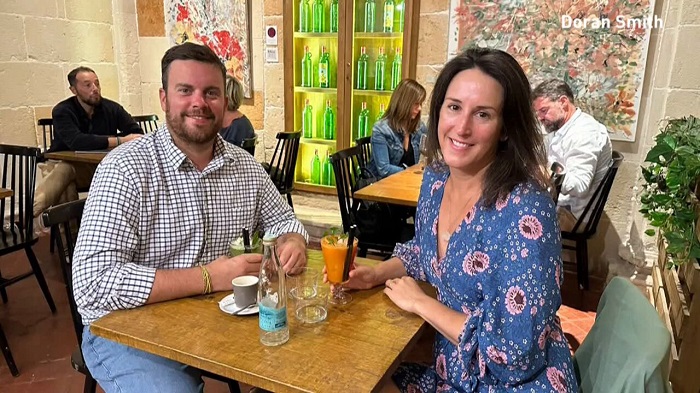 Doran Smith and David Squillante, from Bristol, Rhode Island, were on their honeymoon in Barcelona when they said they noticed a group of women panicking.

"I saw a flame coming out of the doorway, next to the door that these women had come out of," Doran told WJAR. "So, I said 'Oh my God there's a fire'."

David ran inside the building before realizing he was in a nursery where no one spoke English. 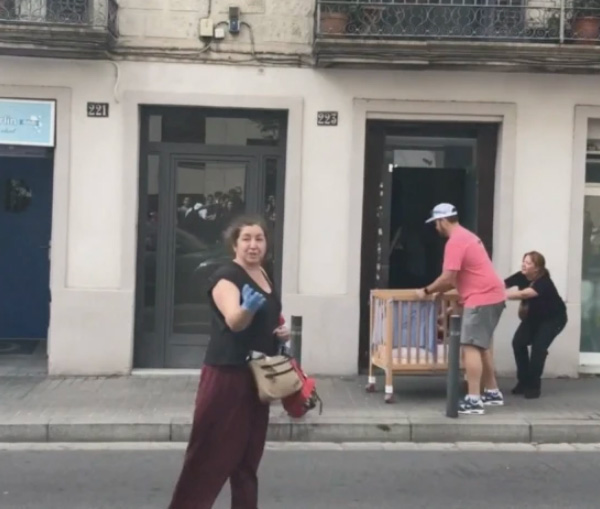 "Instinct took over," he said. "I found myself looking at 15, 20 babies sleeping, and immediately just kind of lined everyone up and we started grabbing them, putting them into the crib."

Others jumped in to help get the babies to safety, as they say smoke filled the room from what appeared to be an electrical fire.

"We were just literally taking cribs with a few kids in (them) and rolling them across the street to the high school lobby," Doran said. 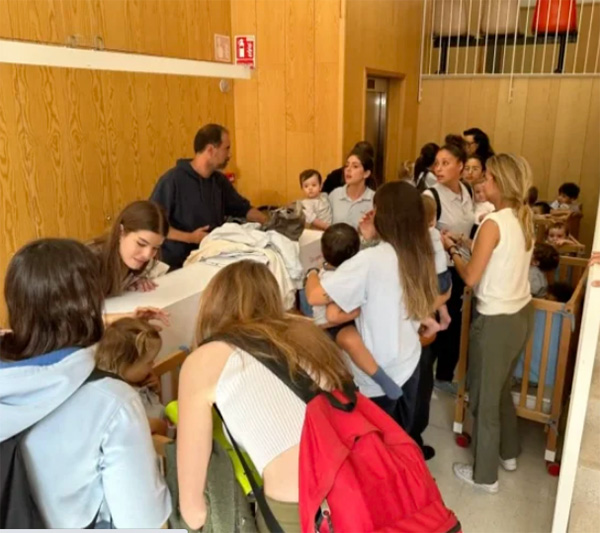 The couple said once the situation was under control and fire crews arrived, they continued walking to their tour like it was a normal day.

"It was wild," Doran added, laughing alongside her husband.