John Cena has set a new world record for the most wishes granted through the Make-A-Wish Foundation with 650. 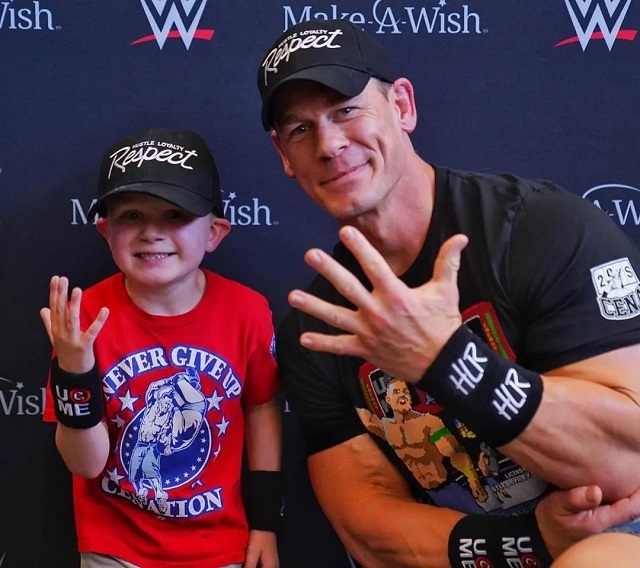 Make-A-Wish is a non-profit organization that helps fulfill the desires of children with critical illnesses.

According to a press release from Guinness World Records, Cena is the celebrity children most often request to meet. 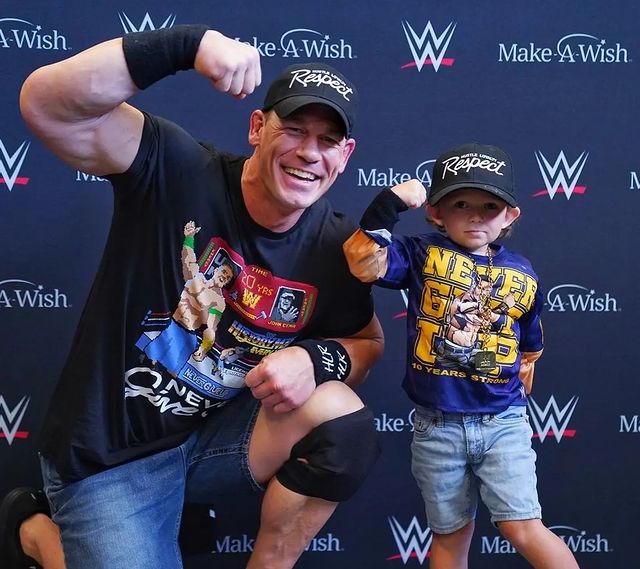 "If you ever need me for this ever, I don't care what I'm doing, I will drop what I'm doing and be involved because I think that's the coolest thing," Cena told Reuters.

"If I can offer a fantastic experience, I''l be the first in line to do my part," he said.

Cena has also been a major voice of WWE's "Be a Star" anti-bullying campaign -- a program that encourages young people to treat each other with tolerance and respect through education and grassroots initiatives.