An Uber driver in New York City is being hailed as a hero after helping two people escape a burning building in Brooklyn. 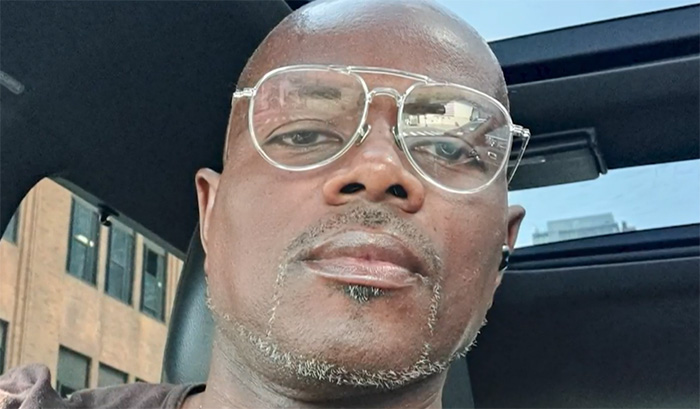 Fritz Sam, 54, said he was taking a passenger to LaGuardia Airport last Wednesday morning when he came across a four-story apartment building that was on fire.

Sam said he noticed flames coming out of a second-floor window but did not see any first responders at the scene yet, so he sprung into action.

"I asked my passenger, 'Can I pull over? Maybe we can help'," he told TODAY. "So we got out of the car and ran over there."

"When I thought there might be someone inside that building, there was something in me that couldn't hold back, and I just had to go inside," Sam said. 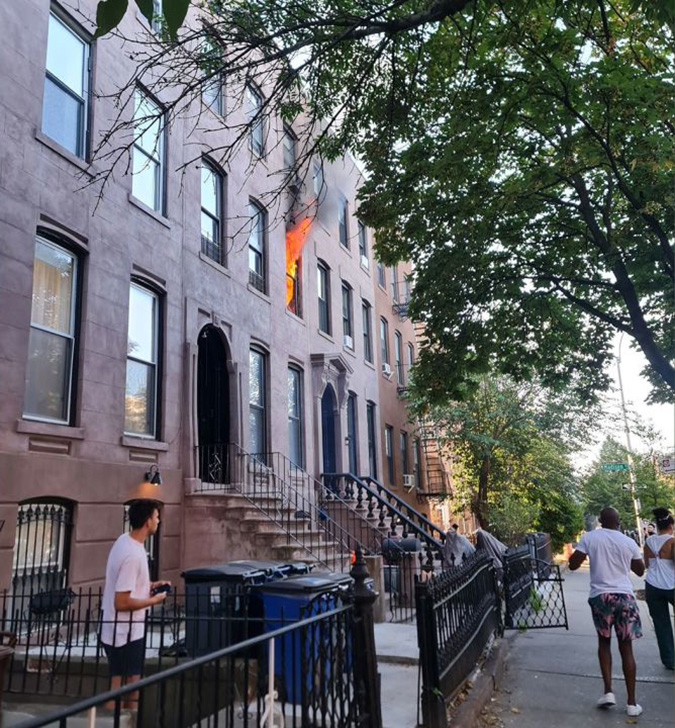 His passenger, Jemma Wei, was in awe of his heroism. She snapped a photo of the flames pouring out of the second-floor window and said she and others on the street began yelling to alert residents of the fire.

Sam located a woman on the second floor and a man on the first floor and accompanied both to safety, he told CNN.

According to both Sam and Wei, firefighters arrived shortly after the last resident exited the building. Sam comforted the residents and made sure they were okay before returning to his car to finish the Uber ride to the airport.

"On the way to the airport this morning and drove by a burning building, my Uber driver LEAPT out of the car and INTO the building while the rest of us screamed at the top of our lungs for people to evacuate, the first truck came, we rushed to the airport, I made my flight," Wei posted on Twitter.

"We're incredibly grateful to have such a heroic and thoughtful member of our community in Fritz," an Uber spokeswoman said in an email to The Washington Post. The spokeswoman confirmed that the company is giving Sam a one-year Tesla rental — his daughters' dream car.

Uber also honored him with a "hometown hero" award.