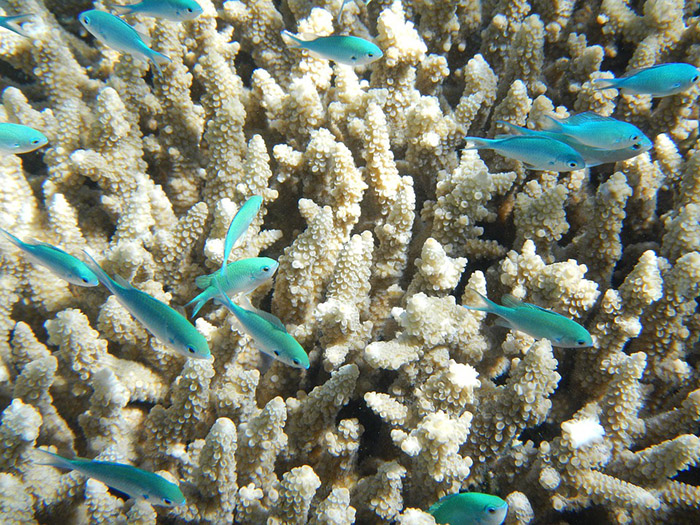 Its latest report indicates that two-thirds of the reef recorded the highest amount of coral cover since the institute began monitoring the reef in 1985.

"In 2022, widespread recovery has led to the highest coral cover recorded by the LTMP in the Northern and Central GBR, largely due to increases in the fast-growing Acropora corals, which are the dominant group of corals on the GBR and have been largely responsible previous changes in hard coral cover," the report states.

These results show that the reef "is still vibrant and still resilient, and it can bounce back from disturbances if it gets the chance," said Mike Emslie, a senior research scientist at the institute.

Emslie still has concerns for the future of the world's largest coral reef system, but said this year has shown promise and "as of today, it's still a fantastic place."

Watch: How The Great Barrier Reef Was Formed