A new study has found that people consistently underestimate how much others appreciate it when someone in their social circle unexpectedly reaches out to them. 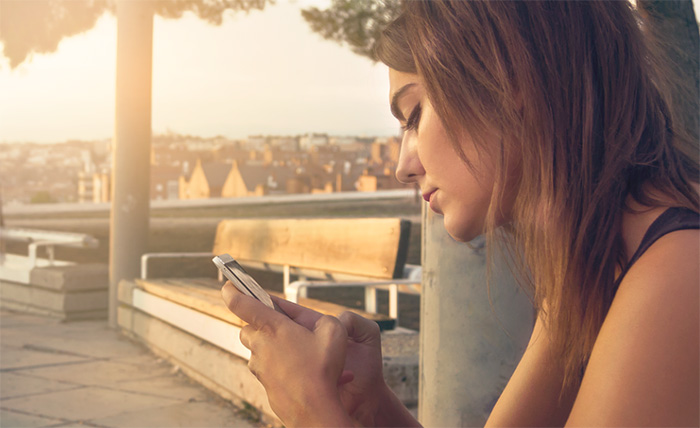 Across a series of preregistered experiments, researchers from various U.S. universities documented a robust underestimation of how much other people appreciate being reached out to.

In fact, the more surprising the "reaching out" is, the more people tend to appreciate it.

In one experiment, half of the participants were asked to recall the last time they reached out to someone in their social circle – "just because" or "just to catch up" – after a prolonged period of not interacting with them.

Participants were then asked to indicate on a 7-point scale how much they imagined that the person they contacted felt grateful, thankful, pleased, or generally appreciated the contact.

The other half of the participants were asked to recall a similar situation where someone reached out to them. They also indicated on that same 7-point scale how much either they appreciated, felt grateful, felt thankful, or felt pleased by the contact.

In other experiments, participants sent a short note to someone in their social circle, specifically someone with whom they had not interacted in a while.

Once again, the results showed that those who initiated the communication significantly underestimated the extent to which recipients would appreciate the act of reaching out.

They also found that people receiving the communication placed greater emphasis on the surprise element. The more surprised the person was, the greater level of appreciation.

"Although this work is not explicitly related to the COVID-19 pandemic, it is not lost on us that the findings offer particular relevance during a global pandemic that has separated millions of people from their social contacts for a prolonged period of time," said lead author Peggy Liu of the University of Pittsburgh.

"For those treading back into the social milieu with caution and trepidation, feeling woefully out of practice and unsure, our work provides robust evidence and an encouraging green light to go ahead and surprise someone by reaching out. Such reach-outs are likely to be appreciated more than one thinks."

Source: The Surprise of Reaching Out: Appreciated More Than We Think (American Psychological Association)