For The First Time Ever, There Are No Girls Incarcerated At Hawaii Youth Correctional Facility

The Hawaii Youth Correctional Facility (HYCF) has announced that for the first time since it opened six decades ago, there are no girls locked up.

The last girl to be incarcerated left three weeks ago. 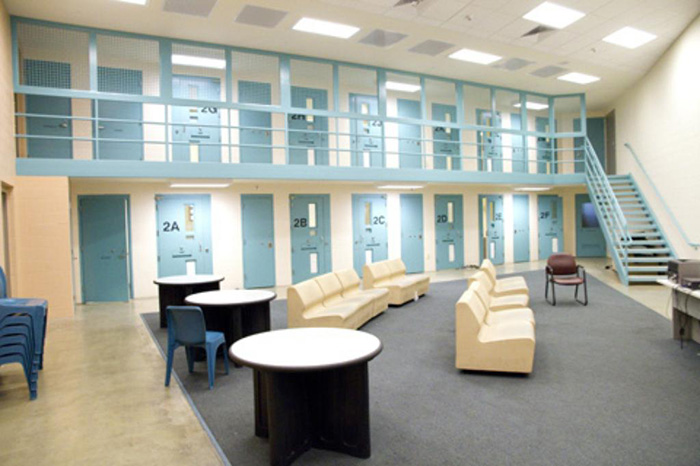 Officials stated the decline in girls incarcerated in the Kailua facility dropped 42% from 2018 to 2022.

HYCF and Kawailoa Youth and Family Wellness Center Administrator Mark Patterson said the success was made possible after a years-long effort to "divert" kids away from juvenile corrections and into community programs and toward mental health supports and support groups for victims of abuse.

"We're trying to create a continuity of trauma-informed care throughout our programs to meet each child at the level that they're at in dealing with these issues," Patterson told Hawaii News Now.

According to Kawailoa, most children who end up at HYCF have "experienced trauma in their homes due to poverty, houselessness, abuse, and victimization, as well as drug addiction and mental health issues."

Research has shown that locking up youth in prison cells produces more re-offenses and a higher likelihood of ending up in adult prisons.

"It's about how can systems collaborate and work together to position interventions earlier, and to make sure that we're responding with healing and support instead of punishment," said Hannah Green, a program manager for the Vera Institute of Justice's Initiative to End Girls' Incarceration.

In 2014 — before significant reform — there were well over 100 youth incarcerated at HYCF.