A Ukrainian teen was forced to flee his home after it was destroyed.

To motivate him on their journey to safety, his mother told him they were going to find John Cena. 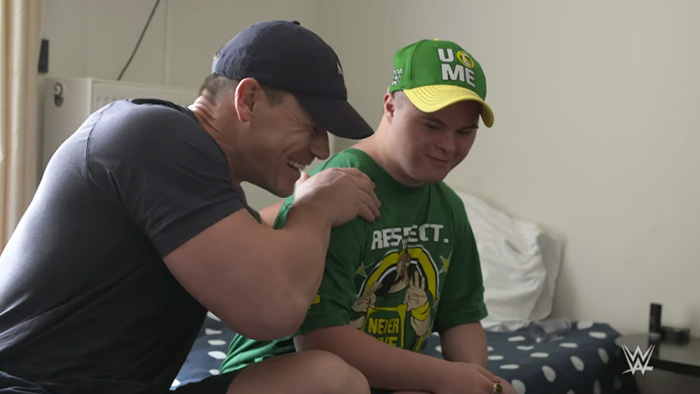 John Cena is well known for his affinity for his fans. He holds the title at Make-A-Wish for the most wishes granted by a single individual, at over 650 wishes.

The wrestling star turned actor recently had an opportunity to meet another special fan who traveled to the Netherlands to escape his war-torn home of Mariupol. 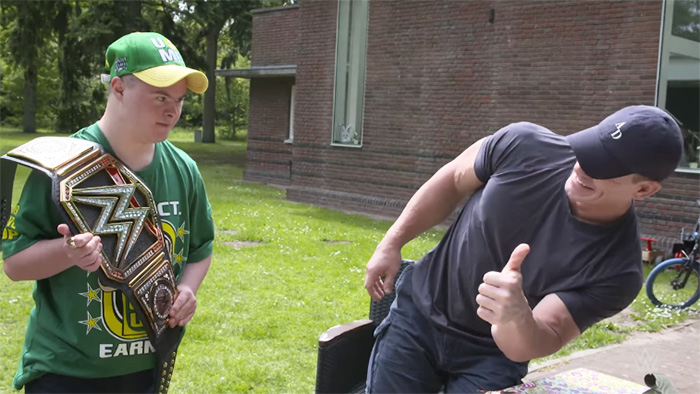 Misha Rohozhyn was told by his mother, Liana, that they were leaving to find John Cena. But when they arrived in the Netherlands last month, the 19-year-old was disappointed that the WWE star was nowhere to be found.

That is, until Cena learned about Misha's story in a Wall Street Journal article. He traveled to the Netherlands to meet Misha at the family's temporary accommodation outside of Amsterdam.