Drivers in Virginia will no longer have to worry about whether a police officer is pulling them over just to make a monthly quota. 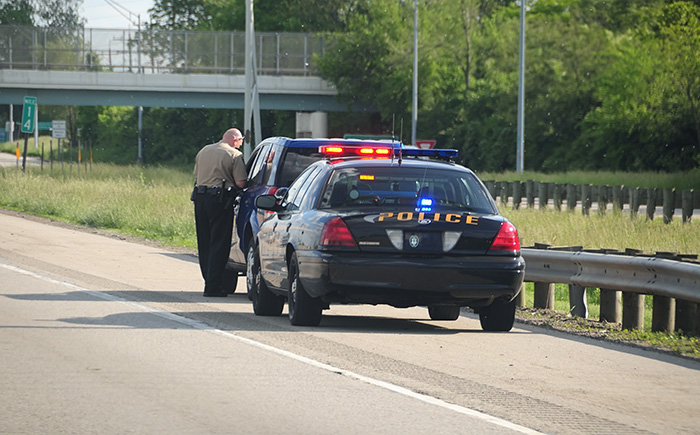 Governor Glenn Youngkin signed Senate Bill 327 and it is expected to help improve community relations between police and the public.

The new law prohibits law enforcement from requiring officers to make a specific number of arrests or issue a certain number of summons.

"This was an effort by numerous groups and people [who] said you shouldn't have … a formal or informal quota," Del. Robert Bell, R-Albemarle County, who sponsored the House version of the bill, told The Center Square.

It was unclear just how many police department in Virginia actually used a ticket quota system prior to the passage of the law banning the practice.

"Officers do not like quotas, they don't like to be pitted against one another and it's not an effective measure for police performance," Burke said.

The legislation received unanimous bipartisan support in both chambers of the General Assembly.

"It was something that not only brought the two parties together, but it brought together civil rights organizations and police member organizations," political analyst Dr. Bob Holsworth said.