An Italian woman had her birthday cake "returned" 77 years after American soldiers made off with the celebratory treat. 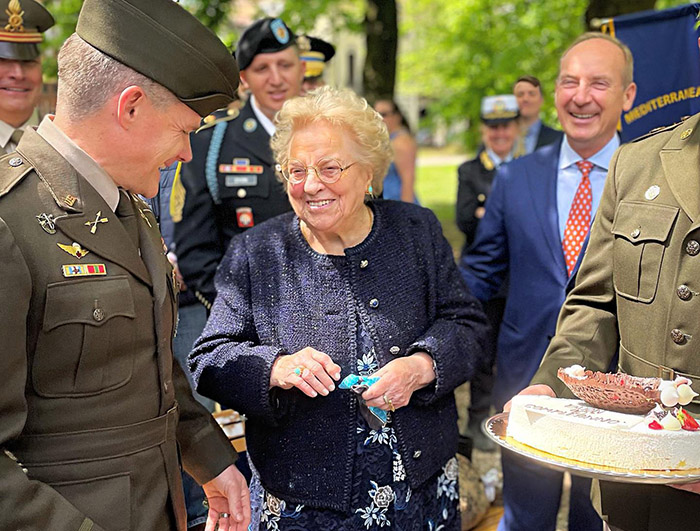 On April 28, the City of Vicenza and U.S. Army Garrison Italy took a moment to remember the day when Americans arrived in the city during World War II.

The event, titled "One Community: Remembering April 28, 1945", was held to remember the 77th anniversary of the U.S. Army's arrival in Vicenza and the decades of friendship ever since.

A special guest at the event, 89-year-old Meri Mion, was 13 years old when Americans came to her village. She had been sheltering in the attic of her family's farm in San Pietro in Gù, a small commune in northeastern Italy.

Germans fired shots near her house, memories that haunted her for years afterward. 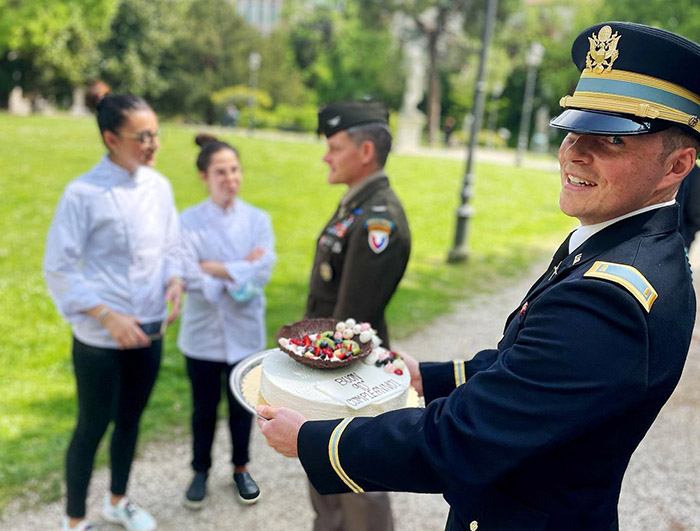 The battle concluded by the time her 13th birthday came around on April 29, 1945.

Her mother reportedly baked her a cake to celebrate and set it on their window sill to cool off. Unfortunately, she never got to taste it. The American soldiers had helped themselves.

The U.S. Army Garrison Italy replaced the cake Mion lost all those years ago for her 90th birthday.

The cake was presented by U.S. Army Sgt. Peter Wallis, of Seabeck, Washington, who recently won the Best Warrior contest in Europe. 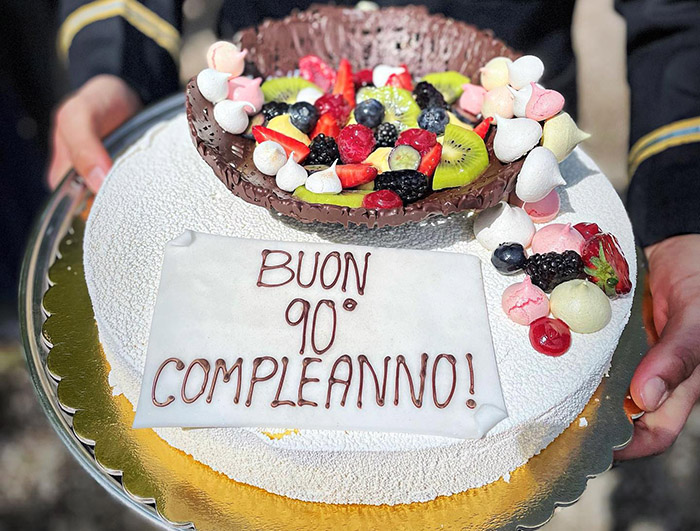 "Tomorrow, I will eat that dessert with all my family remembering this wonderful day that I will never forget," Mion said.