As gas prices soar, along with everything else, a large 23-ounce can of Arizona iced tea still costs 99 cents — the same price it has been since it hit the market 30 years ago. 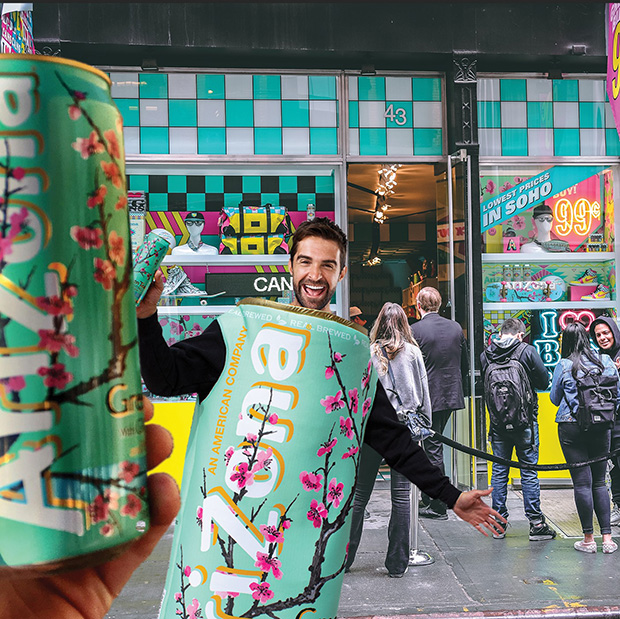 The reason is simple.

Arizona Beverages' chairman and co-founder Don Vultaggio says he doesn't want to raise prices like everyone else.

"Everything (people are) buying today there's a price increase on. We're trying to hold the ground and hold for a consumer who is pinched on all fronts," Vultaggio told Today. "I've been in business a long time and candidly I've never seen anything like what's going on now. Every single thing has gone up, and I call it 'from a paper clip to a too-big filling machine.'"

And by keeping the price at 99 cents, he's making a lot less money. The cost of aluminum for the can has doubled in recent years, and distribution costs have increased with rising gas prices.

"I'm committed to that 99-cent price — when things go against you, you tighten your belt," Vultaggio told the Los Angeles Times. "I don't want to do what the bread guys and the gas guys and everybody else are doing. Consumers don't need another price increase from a guy like me."

Today, he co-owns the company in its entirety with his sons, Spencer and Wesley. 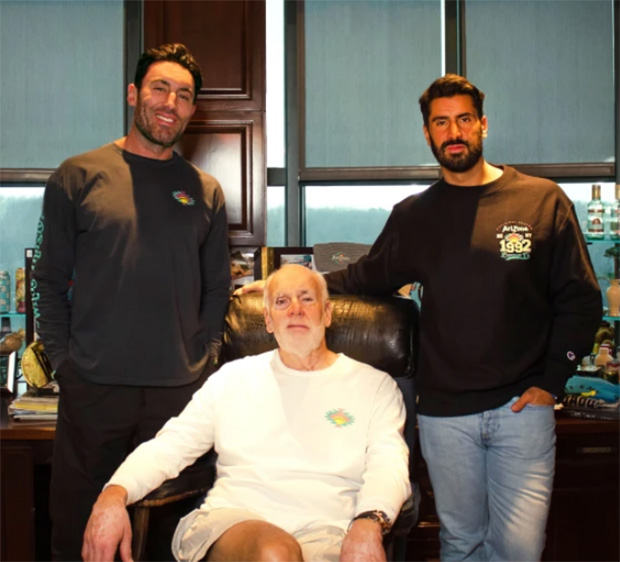 Don Vultaggio with his sons