A man in Nova Scotia converted his property into a wetland filled with wild animals in honor of his late wife. 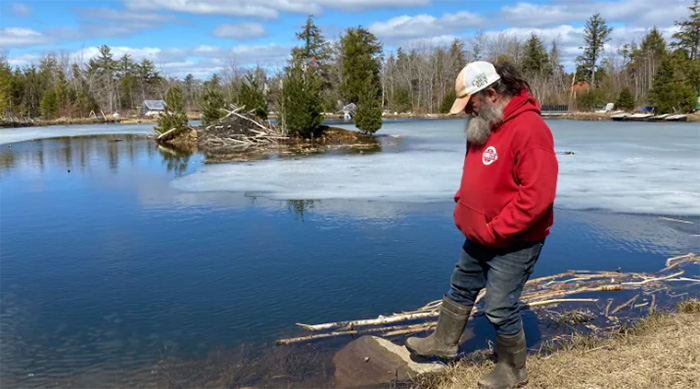 Perkins started creating the wildlife refuge on his land in the early 2000s. But he doesn't take all of the credit. Once the beavers got wind of it, they started helping, too.

"Between the beavers and I, we built it," Perkins told CBC.

His "oasis in the middle of an urban jungle" has about eight ponds connected to one another. It's home to herons, snapping turtles, otters and many other water-loving creatures. 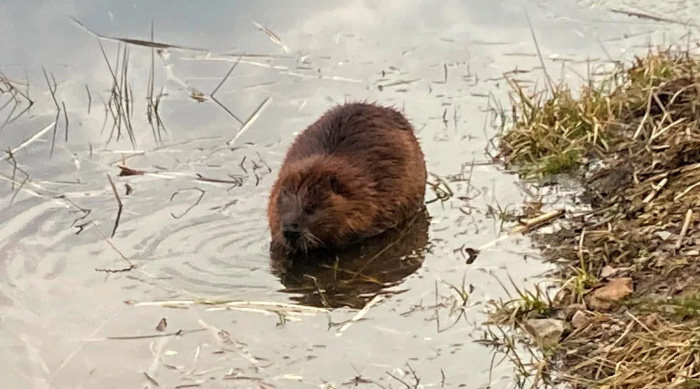 The oasis is a dream Perkins had with his wife, who passed away in 2006. They met when he was 16 years old and shared a love of animals and the outdoors.

"She looked at me and said, 'A little place in the woods, some place private, some place where no one will bother us … a place we can live with all the animals'," he said. 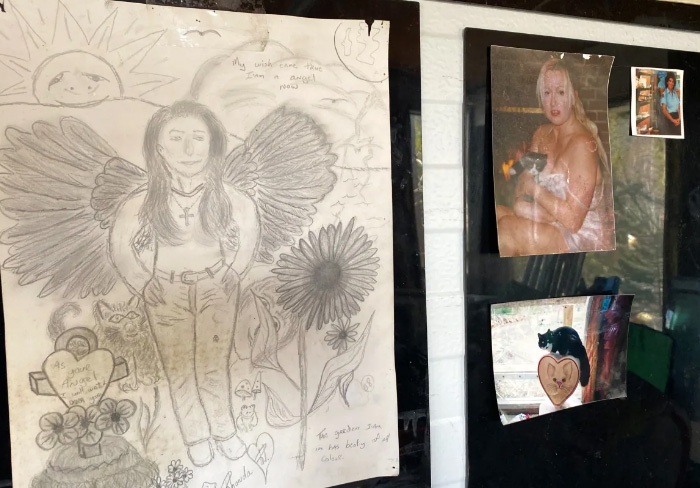 Perkins got to work to make their dream a reality. He bought the land, cleared some of the trees and used an excavator to dig deep ponds that he filled with water.

"Being an avid fisherman — I've fished brooks with beavers and stuff in it — I said, I'm going to build it and everybody said you can't do that. What do you mean I can't do that? I can do anything I want," he said.

Now, he hopes his project will one day become a place that Nova Scotians can visit to learn about the importance of wetlands.

Unfortunately, Perkins' wife never got to see the beautiful oasis he built for her, but he said he doesn't need to wonder what she'd think of the place.

He feels her presence there everyday.