He Sold His Home To Pay For His Granddaughter's Education, So Internet Strangers Bought Him A New One

In February 2021, "Humans of Bombay" shared a story about an auto rickshaw driver who sold his house to pay for granddaughter's education.

Thanks to the love and support of internet strangers, he now has a roof over his head. 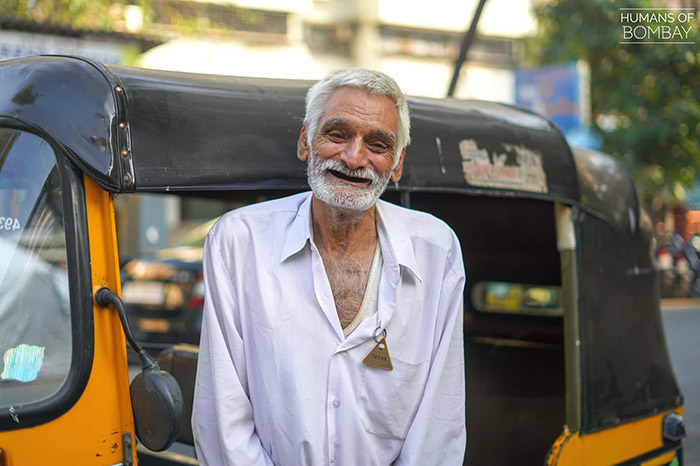 In his interview with Humans of Bombay (HOB), Desraj Ji revealed that after losing both of his sons, it was the responsibility of providing for his grandchildren and daughters-in-law that gave him the strength to keep going.

"Six years ago, my oldest son disappeared from home; he left for work as usual but never returned," said Desraj. His body was found a week later.

Two years later, he lost his other son to suicide.

When his granddaughter asked if she would have to quit school, Desraj assured her that she would be able to continue her education. He started working longer hours, leaving home at 6 a.m., driving his auto rickshaw until midnight.

"On most days, we'd barely have anything to eat," Desraj told HOB.

But when his granddaughter said that she wanted to travel to Delhi for a B.Ed course, Desraj knew he wouldn't be able to afford it on his current imcome.

"But I had to fulfill her dreams... at any cost. So, I sold our house and paid her fee," he said. His wife, daughter-in-law and grandkids stayed with a relative in their village while Desraj stayed in Mumbai to work. He slept every night in his car.

It was a sacrifice he was happy to make for his granddaughter's future.

"I can't wait for her to become a teacher, so that I can hug her and say, 'You've made me so proud.' She's going to be the first graduate in our family," he said.

Desraj's story touched the hearts of many on social media. An online fundraiser was launched and thousands of people helped raise a total of 24 Lahk ($32,000 USD) for him.

"All because of your love and support, Desraj Ji now has a roof over his head and is being able to educate his granddaughter," Humans of Bombay wrote in an update.

"Thank you for reaffirming our faith in kindness and in humanity!"