A man in New Jersey is donating part of his liver to save his former college roommate who he has not seen in 21 years. 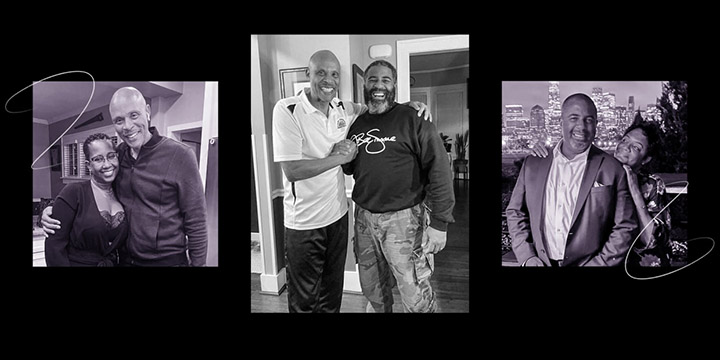 Steven Robinson, 57, was on a family trip to Detroit when he realized his old friend, Richard Koonce, lived nearby.

Koonce, 62, invited Robinson and his family over, but Robinson was taken back by Koonce's considerable weight loss.

That's when Robinson learned Koonce has been battling a rare liver disease called primary sclerosing cholangitis, or PSC, since 2019. He had tried various treatment options with little success, and was seeking a living donor for a liver transplant.

Robinson did not hesitate. He offered to donate a piece of his liver to save his friend. And he was a match with the same blood type. 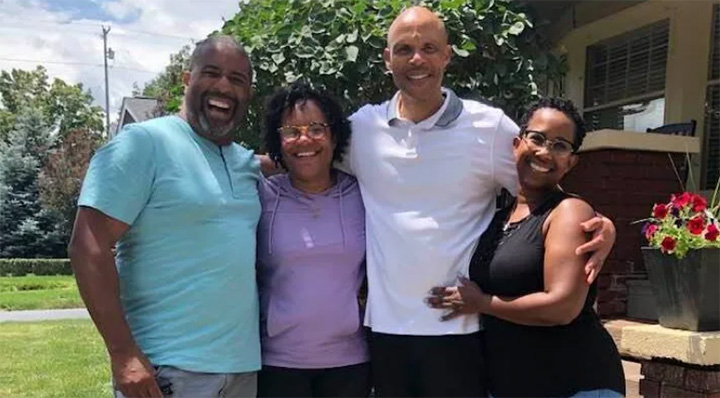 "I think it was a spiritual thing," he said. "I always had love for the brother. And I could see something was wrong. I could see it in his eyes."

The life-saving operation was performed on Valentine's Day at a Cleveland hospital. Robinson will be in recovery for six to eight weeks. For Koonce, it will take about six months.

"I am so truly grateful for the gift of life that God has offered through my friend, Steve Robinson, who decided almost within the very minute that he learned of my disease to step up and do whatever he could to help me," Koonce said.