A Memphis woman wants the world to know her city has some wonderful young people after a stranger paid for her gas. 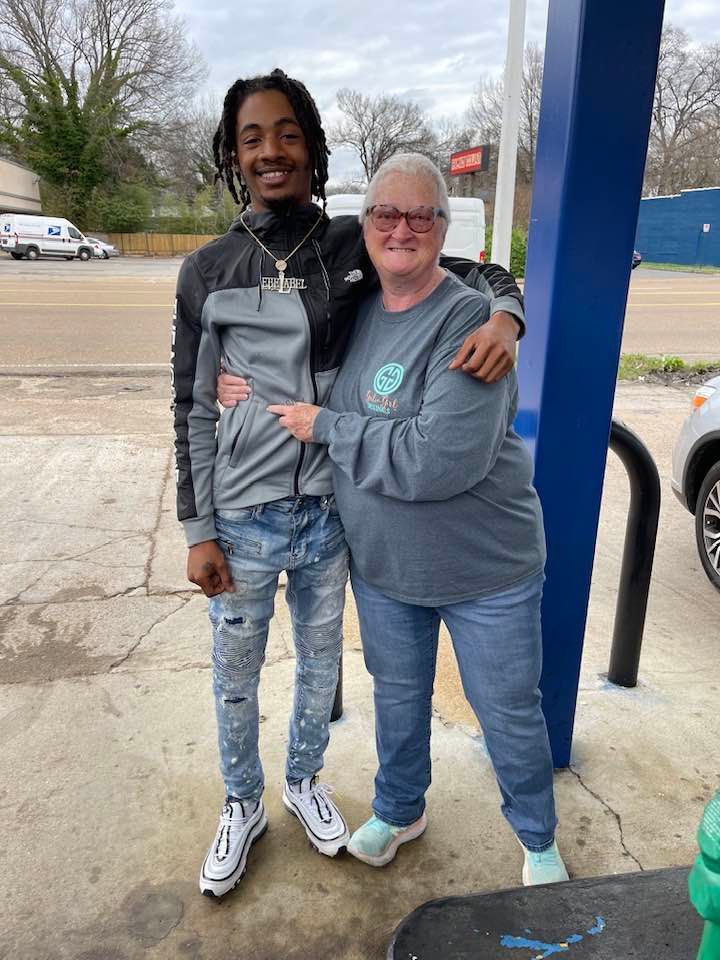 Olivia Jennings said she was standing at a Marathon gas station when she started joking around with two young men in front of her. Afterwards, one of them turned around and told her he wanted to buy her gas.

"I was teasing him about all the orange juice they were buying," Jennings told WREG. "I thought he was teasing and I pulled out my credit card, and I said, 'oh it's ok, I got it.' He said, 'no, ma'am, I really want to buy your gas.' I said, ok."

The young man’s actions touched Jennings so much, she asked him if he would take a picture with her to post online.

"It was absolutely great for everybody coming together saying yes, you are right Memphis has good youth," she said. "No matter what you say, we've got them. They are everywhere."