A group of Good Samaritans in Mosul helped raise money for a taxi driver after his vehicle suddenly caught fire. 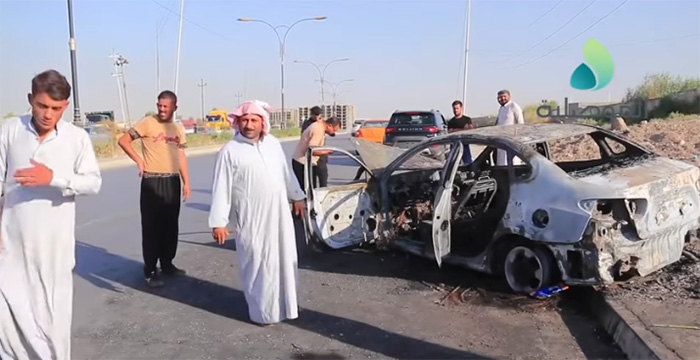 The taxi driver was taking a patient home from the hospital when the car caught fire. The doors were locked in the back so the driver broke the window and pulled the passenger out to save him.

"I stopped and got out and the passenger was shouting 'get me out, get me out' since the door was locked. So I broke the window and dragged him out," the taxi driver told the local news station.

Fire trucks came and put the flames out, but it was too late for the car. It had burned to ash.

Motorists also pulled over to help. Once they learned it was a taxi that had burned, some decided to donate money. Others stood in the street to collect donations for the taxi driver.

By the end of the day, these volunteers raised more than the car's worth before the fire.